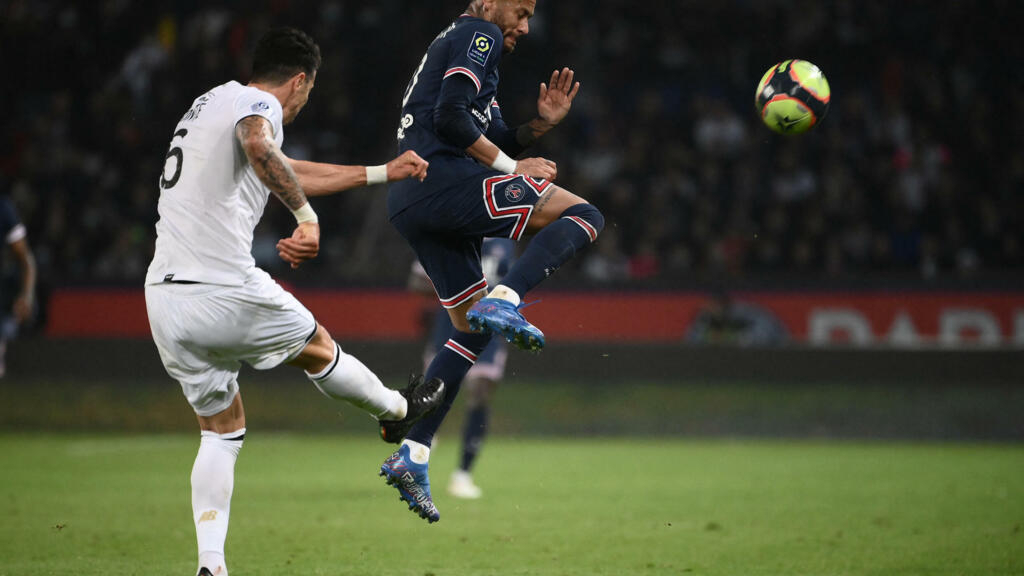 PSG won against Lille, Friday, in the 12th day of Ligue 1 thanks to Neymar, who criticized in recent weeks for his performances, dominated the game.

The PSG snatched an unexpected victory against Lille (2-1), Friday 29 October, during the 12th matchday of Ligue 1, thanks to a goal in the 88th minute of Angel di Maria.

Neymar, criticized in recent weeks for his disappointing performance (only 1 goal, on penalty), played the first role of a night under the sign of the phoenix.

“Reviews are normal. It’s been fifteen years that I play football, it leaves me indifferent, reacted the superstar to the microphone of Prime Video. I do what I can for my team on the field.”

The Brazilian initiated the tempo of the Parisian “remontada” by his dribbling and his abnegation at pressing, against Lille drained late in the game. The ultras even intoned “thank you Neymar” after the goal of the 2-1: the decisive pass was signed “Ney”.

Earlier (74th), Marquinhos equalized on a serve from Di Maria, the other big man of the night, who made his 108th decisive pass, a club record. But the championship leader also had enormous difficulties in imposing his game, especially in the first half, which ended under the justified whistles of the spectators.

Lille, who opened the scoring through Jonathan David (31), can feed regrets, as the chances to make the break were numerous. But the defending champion still lacked realism, his big flaw this season, and goes on a third consecutive game without winning.

Jocelyn Gourvennec’s men, tenth, could find themselves in the second part of the table at the end of the day. His Parisian counterpart, Mauricio Pochettino, can continue to work rather serenely, ahead of a decisive Champions League match in Leipzig on Wednesday.

The star striker Lionel Messi was replaced “as a precaution” by coach Mauricio Pochettino, at half-time of the match.

“I replaced him as a precaution, with the advice of the medical staff. We think he will be available for the Leipzig match,” said the Argentine technician after the match.

On Thursday, the player suffered from muscle discomfort that deprived him of collective training.

Basketball – NBA: This revelation on the arrival of James Harden at the Nets!

Basketball – NBA: The Nets are stepping up to the plate for Kyrie Irving!