Taking part in the match between Athletic Bilbao and Alavés on Friday, Inaki Williams seized an almost 30-year-old record. The Basque has indeed become the player to play the most consecutive games in La Liga: 203!

A performance that goes down in the history of Spanish football

During the victory of his team (1-0) against Deportivo Alavés on Friday as part of the 8th matchday of La Liga, Inaki Williams took part in his 203rd match in a row with Athletic Bilbao. In other words, the one who counts a selection with La Roja, has played all the meetings of the Basque club since April 2016, being a starter 168 times and having found the net 39 times. A series as crazy as incredible that began on April 20, 2016 during a match against Atletico Madrid in San Mames, the lair of the Basque club.

A performance that allows him to seize a record that stood for almost 30 years and which belonged to the Spanish midfielder Juan Antonio Larranaga, who had played 202 consecutive matches in the shirt of Real Sociedad between 1986 and 1992.

A senior player of Athletic Bilbao

This season the 27-year-old has played in all 8 of his team’s La Liga matches, scoring 2 goals. No doubt that one of the managers of the team will be keen to do at least as well as during the 2018-2019 season on a personal level, where he scored 13 goals and made 4 assists, in order to allow Athletic Bilbao to return to Europe. 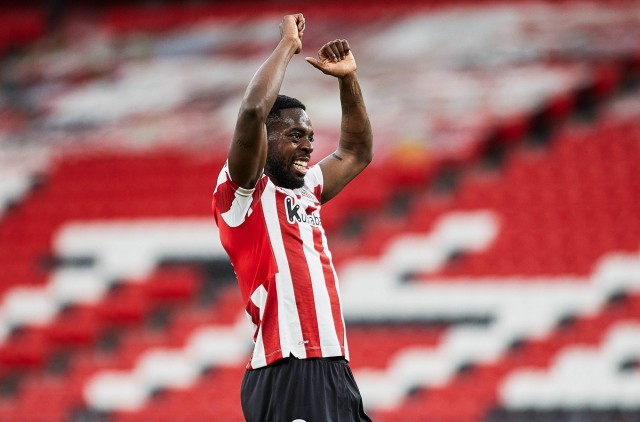 As a reminder, the Basque club achieves a more than correct start to saion with only a defeat after 8 days and a 7th place in the ranking only 4 units from the leader Real Madrid.

Under contract with Athletic Bilbao until 2028, with a release clause close to 130 million euros, Inaki Williams should accordingly, barring injury, further improve his record.