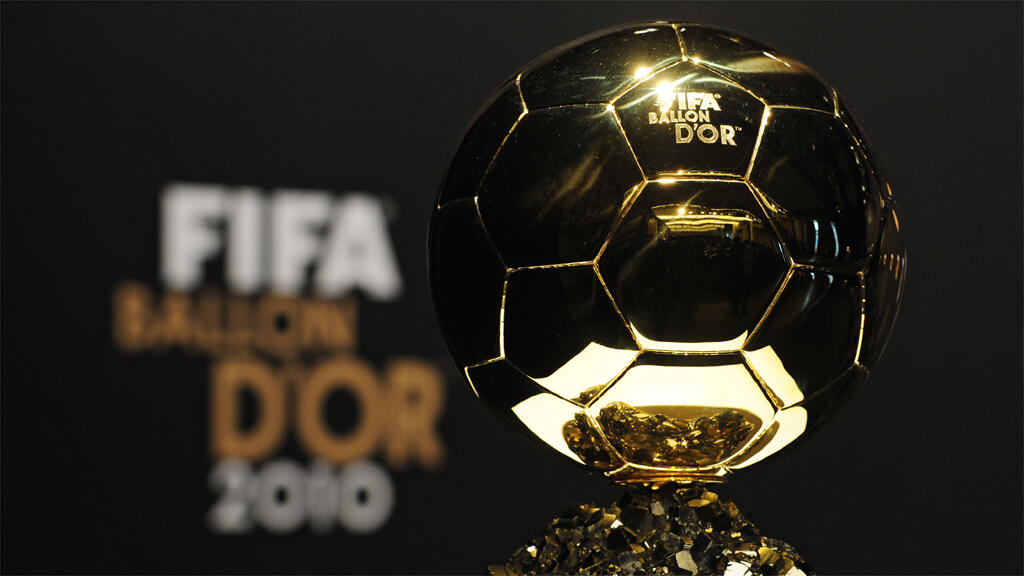 After a blank year due to Covid-19, the Ballon d’Or returns on Monday. Who will Lionel Messi, Robert Lewandoski or Karim Benzema win the supreme individual football award? Response from 8:30 p.m. (French time) on France24.com

Thirty nominees but in the end, there will be only one left. After a 2020 edition canceled due to competitions amputated by the Covid-19, the Ballon d’Or ceremony returns on Monday, November 29 at the Théâtre du Châtelet in Paris. If Lionel Messi is considered a favorite for a seventh coronation, Robert Lewandoski and Karim Benzema are serious contenders to dislodge him from his throne.

• The course of the evening

The Ballon d’Or ceremony will begin at 8:30 p.m. at the Théâtre du Châtelet in Paris. Didier Drogba will be in particular in the animation of the evening which will chain the rewards until 10 p.m.

Like every year, the names will be given before the ceremony. From 5 p.m., the players, placed from the 30e at the 16e place, will gradually be revealed. The revelations will continue until only the final podium remains, which will not be revealed until after the ceremony.

A jury of 180 journalists, one per country, votes for the men’s Ballon d’Or, and another of 50 journalists specializing in women’s football for the women’s Ballon d’Or. Voting closed on October 24. The players are chosen for their class and their talent but also for their achievements during the year, favoring the winners of the Euro (Italy) and the Champions League (Chelsea).