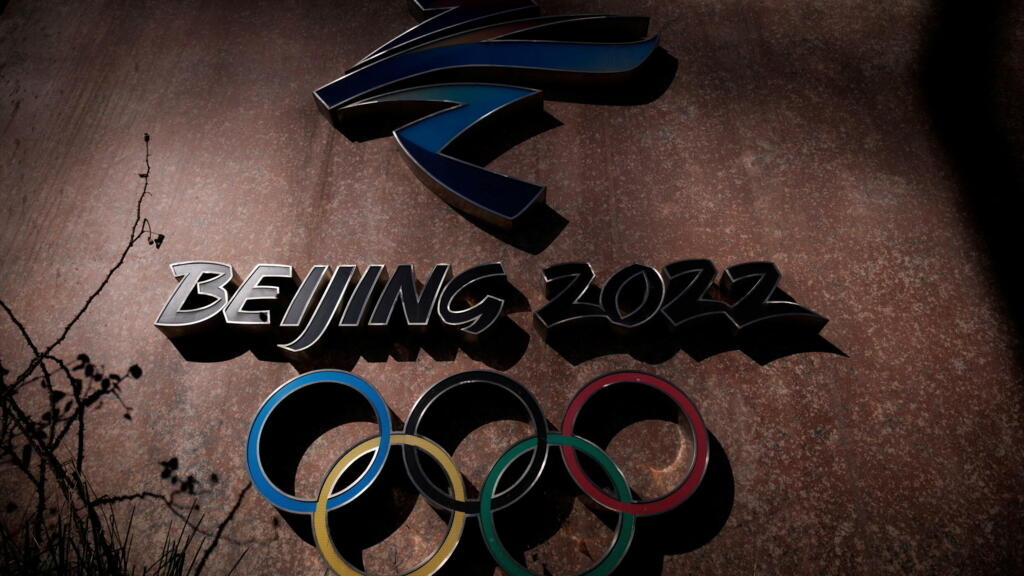 By taking “very firm” measures, China reassured the World Health Organization that the Beijing Olympics will be held in February. According to an official of the institution, Thursday, there is “no particular risk” that the Olympics can be held.

The Beijing Olympic Gameswhich will take place from February 4 to 20, should be the most controlled sporting event of the year 2022. The World Health Organization (WHO) is optimistic, Thursday, January 6, in view “very firm” measures taken in China against Covid-19.

“Based on the information we have, the measures put in place for the Games are very strict and very firm,” said Michael Ryan, WHO emergency operations manager, when asked about it at a conference. Press.

“We will continue to monitor the situation but, at this stage, given the arrangements made by the organizers for the athletes, we do not believe that there is any particular risk in hosting or organizing the Games. But it is obvious that all the measures put in place will be subject to constant review, “he added, stressing that China had experienced” significant outbreaks “of Covid-19 in recent weeks.

A month just before the start of the events, which promise to be the most closely watched in the pandemic era, an anti-Covid-19 health “bubble” was set up on Tuesday around the sites of the Beijing Olympic Games, to avoid any contact between people coming from abroad and the local population outside this area.

But the International Olympic Committee on Wednesday called on participants in the Games to “be extremely vigilant”, as the current wave of Covid-19 could prevent some qualified from flying to China.

Asked about the possible coming of the Director General of WHO, Tedros Adhanom Ghebreyesus, to Beijing for the Olympics, a spokesperson for the organization told reporters that “WHO does not discuss the trips of its staff” .

During his first press conference of the year, the head of the WHO, on the other hand, reiterated his call to distribute more vaccines in disadvantaged countries.

“Successive boosters (of vaccination) in a small number of countries will not end the pandemic while billions of people remain completely unprotected,” he said, explaining that at the current rate of distribution vaccines, “109 countries should not be able to fully immunize 70% of their population by the beginning of July.”

“Due to the low vaccination rates, we have created the perfect conditions for the emergence of variants of the virus,” he added.

At his side, Maria Van Kerkhove, WHO technical manager for Covid-19, for her part considered “very unlikely that Omicron will be the last variant you will hear us talk about, it will not be the last worrying variant. “. As Omicron continues its lightning spread around the world, the WHO has once again stressed that Omicron should not be considered a benign variant, even though early data seems to show that it results in a lower level of hospitalizations.

hot final in Seville between Eintracht Frankfurt and Glasgow Rangers