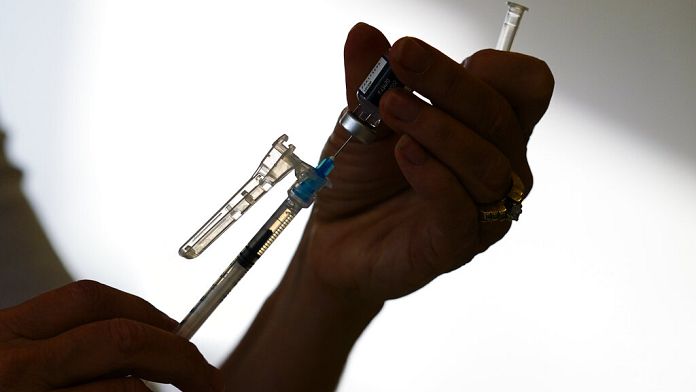 20,000 new cases of Covid-19 and 504 deaths in the last 24 hours in Poland … The government has announced new restrictions to respond to this new epidemic rebound: gauge limits in restaurants, hotels, transport … And vaccination could be made compulsory for certain trades on March 1. The Polish authorities would like more vaccinated. 54% is not enough. Some parties are even considering compulsory vaccination for everyone.

In Belgium, the government also intends to impose vaccination on nursing staff early next year. The good news is that at this stage of studies, the WHO believes that the Omicron variant is not more dangerous than Delta, although it would be even more transmissible. The World Health Organization, through the voice of Dr Michael Ryan, head of the WHO health emergency management program, also reassures you about the effectiveness of vaccines:

“We have vaccines that have been shown to be effective against all variants so far, in terms of serious illness and hospitalization, and there is no reason to believe that it would not be the same ( for Omicron, editor’s note).“

Faced with the rebound of the pandemic in Europe, the WHO has also called for better protection of children, currently the most affected age group. To avoid further class closures and the return of distance education, she advised to strengthen testing and the use of masks in schools and to consider vaccination at the national level of school children, approved by several agencies. drug in the world. The WHO considers, on the other hand, to keep the compulsory vaccination of the population as an “absolute last resort” option.

Portugal has just given the green light to the vaccination of 5-11 year olds, joining Italy, Greece, Spain and France among the countries that have given their approval to a version of the Pfizer vaccine that is less strong than that intended for adults.

In France, only the vaccination of children at risk of developing serious forms has so far been approved, but the government has said it is considering extending it “to all children” on a “voluntary” basis.