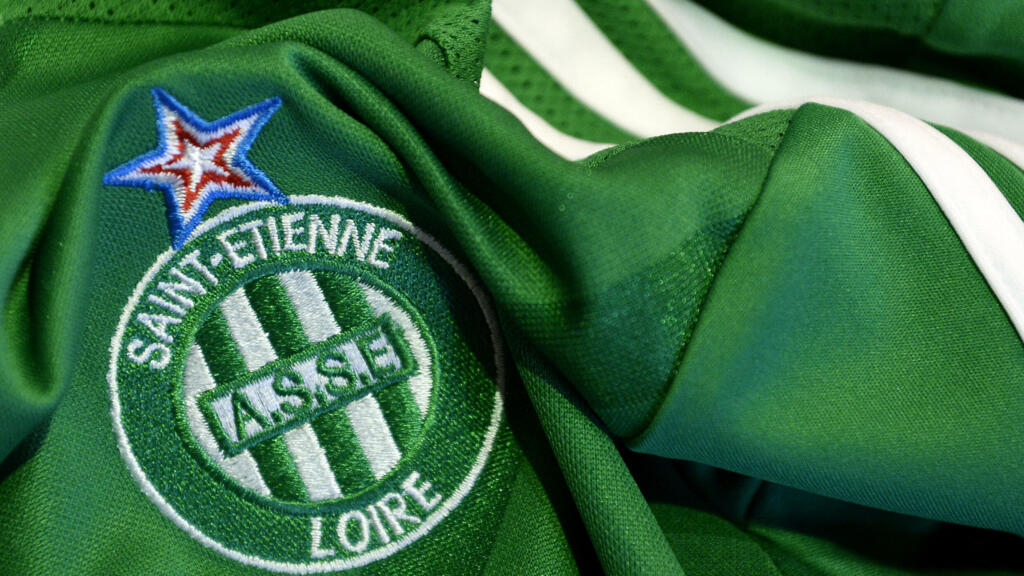 In sporting difficulty, AS Saint-Étienne is also in the middle of a sale process. Cambodian prince Norodom Ravichak, nephew of the current king, made an offer to buy out the historic French club. This businessman wants to make it a symbol of the unbreakable bond uniting France and Cambodia.

Stuck in the depths of the Ligue 1 standings (19e after six days of championship), Saint-Étienne awaits Prince charming. The Greens may have found it in the person of Norodom Ravichak, prince of Cambodia and half-brother of the current king. This entrepreneur, known for his humanitarian actions, wants to make the purchase of “Sainté” a symbol of cooperation between his country and France.

“It is correct that I was officially a candidate for the takeover of AS Saint-Étienne”, confirmed in an interview with RFI the prince, aged 47, who says he wants to invest “in the long term”. “Thanks to my business networks, I was able to meet personalities from the world of football and, along the way, get acquainted with the proposed sale of the ASSE a few months ago. My goal today is to take care of Saint-Étienne.”

ASSE, the only club ten times champion of France, has been experiencing serious financial difficulties for several months against the backdrop of the Covid-19 pandemic and reduced TV rights revenue. In two years, the budget has increased from 110 million euros to 70 million. Only one recruit arrived in the summer. The club was officially put up for sale in April 2021.

According to Le Parisien, Norodom Ravichak reportedly made an offer of 100 million euros to the consulting firm KPMG for the takeover of the Greens. Discussions could, according to the daily, begin quickly.

Son of Norodom Chakrapong, half-brother of the current king Norodom Sihamoni, Norodom Ravichak is one of the grandsons of King Sihanouk, who died in 2012 and was once close to General de Gaulle. A monarchy with assumed francophilia: since the restoration of the monarchy on the throne of Cambodia in the early 1990s after the Cold War, the royal family now lives between Paris and Phnom Penh, the capital of Cambodia. Norodom Ravichak also runs a financial advisory firm domiciled in the thirteenth arrondissement of Paris.

Born on January 1, 1974 in Canton (present-day Guangzhou, China), during the Cambodian conflict, and educated in France, Ravichak has developed an extensive business network in Europe, the Middle East and especially China, where he has forged close relationships with many state-owned enterprises and investment funds. A little quickly presented as crown prince in the media, a function that does not exist in the Cambodian constitutional monarchy – the sovereign being chosen by a Council of the Throne. Norodom Ravichak actually bears the honorary title of Ambassador without assignment.

In France, he is best known for his humanitarian actions, especially in France. At the 2018 Cannes Film Festival, he was seen at a fundraiser for research against cardiovascular diseases organized by”The Heart Fund”. In 2009, he received the Grand Prix Humanitaire de France.

Football fan, Prince Norodom Ravichak participated in the Plug-Foot Game in Rouen, in December 2014. A charity event bringing together many professional players, sponsored at the time by the former player of Paris, but also of Saint-Étienne, Mathieu Bodmer.

“I am passionate about football and I grew up enthusing about the French championship and of course the French team. This is how I have always had a special affection for the ASSE which occupies a special place among the very big clubs of the Hexagon”, explains Norodom Ravichak on RFI.

Competition on the record

For the moment, Saint-Étienne is in the hands of two coactionaries : Bernard Caiazzo and Roland Romeyer. In disagreement over the future of the club, the two men entrusted KPMG, an Anglo-Dutch audit and consulting firm, to analyze the applications. The two men hope to reach a sale by the end of the calendar year.

Two applications have already passed the first filter imposed by the firm : a bank guarantee of at least 100 million euros. The first is the Terrapin investment fund which would be run by former Monaco president Jérôme de Bontin (from 2008 to 2009), who had made an offer for the club in 2018. The second is a local takeover bid led by entrepreneur Olivier Markarian and supported by a powerful Luxembourg financial company.

According To The Team, the Cambodian prince has the favor of Bernard Caiazzo, while Roland Romeyer would give his preference to the Franco-Luxembourg project.

On the side of Norodom Ravichak, we “hope to move forward as quickly as possible” in the acquisition process, saying “not to come to carry out a financial operation” while “bringing solid partners that he will present when the time comes”.

“If we agree, I will bring sufficient means to realize these ambitions and allow Saint-Étienne to regain its splendor, “he said, wishing to”develop academies in Cambodia and Asia”.

“My ambition for Saint-Étienne is national and international,” says the prince.