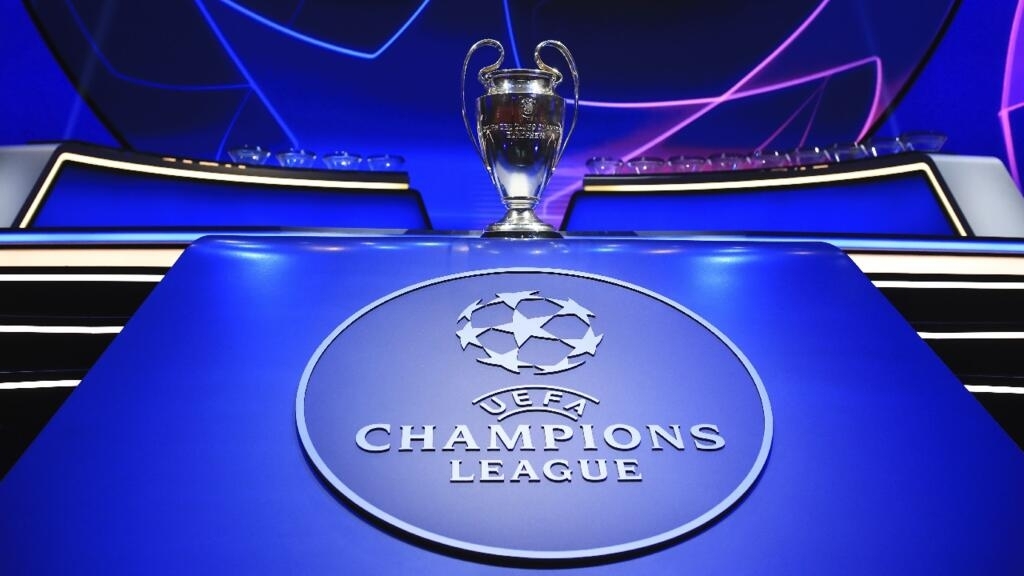 Villarreal completed, Thursday, the cohort of teams qualified for the knockout stages of the Champions League. These 16 clubs are now waiting for the draw on Monday to find out their future opponent.

The group stage of the 2021/2022 edition of the Champions League delivered its verdict on Thursday, December 9, with the late match Atalanta Bergamo – Villarreal (2-3). Before the draw for the round of 16 which will take place at UEFA headquarters in Nyon (Switzerland) on Monday 13 December, here are the sixteen qualifying clubs.