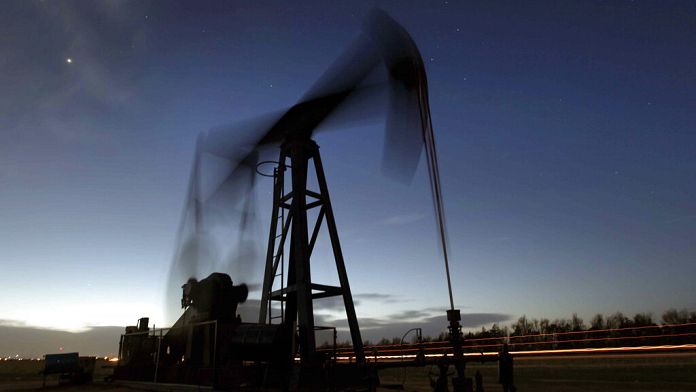 The American President should announce it this Thursday: the United States is preparing to start its strategic oil reserve to fight against the increase in the price of gasoline linked to the war in Ukraine but also to the economic recovery after the slowdown during the Covid epidemic.

From a reserve estimated at 568 million barrels, the administration is expected to draw one million every day for the next six months.

High US inflation (it peaked last February, with the highest rate ever in 40 years) is also having an effect on Joe Biden’s popularity. Before the President’s official announcement, some effects are already being felt: the price of a barrel has fallen by 5% in recent hours, bringing it to around 100 dollars today, against 125 dollars three weeks ago.

Washington had asked the Gulf countries to increase their production, without managing to convince them. China, another major global consumer, has announced an increase in production, but only for its national market. Beijing also undertakes to buy back the Russian oil abandoned by the Americans.