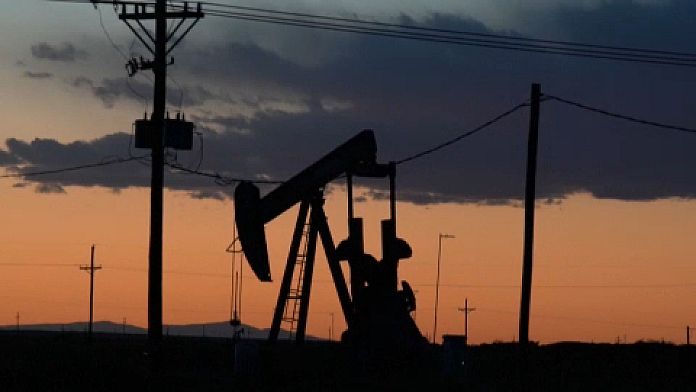 Oil prices resumed their mad dash on Thursday, with US WTI surging above $115 a barrel, a record since 2008, and Brent nearing $120, still boosted by uncertainties over oil supplies in the wake of the war in Ukraine.

The rise in prices, which is explained by the war in Ukraine and a “risk premium” on the oil supply from the Russian giant, is accentuated “by the uncertainty (…) and the adjustment of positions speculative,” notes Tamas Vargas, analyst at PVM.

“There are legitimate fears about the tight supply generated by the crisis in Ukraine, and the fact that the occupier and the occupied play a key role in the global energy market,” he adds.

Russia is the second largest exporter of crude oil in the world.

“Even though Western sanctions ‘in reaction to Ukraine’s invasion’ did not go so far as to ban Russian exports, the country’s supply of crude oil and petroleum products was clearly affected”, especially” because financial sanctions make it impossible to make oil purchases with Russia,” he said.

A week after launching their operation in Ukraine, Russian forces captured their first major city, Kherson, shortly before a second session of ceasefire talks Thursday morning between Russian and Ukrainian negotiators.