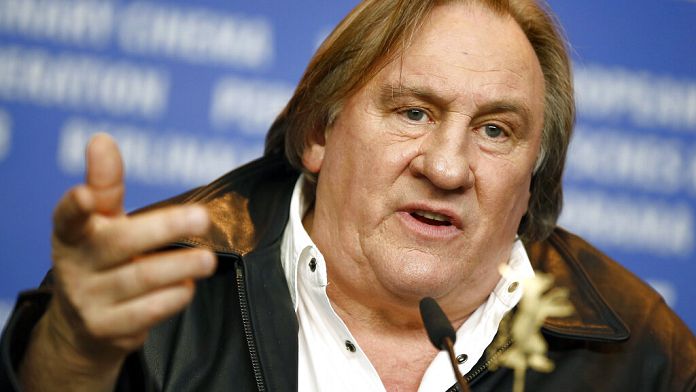 French actor Gérard Depardieuclose to the Russian President Vladimir Poutinecalled for “stop arms and negotiate” in a statement to AFP on Tuesday.

This call comes as the Russian army continues to deploy to try to take control of Kiev and the center of Kharkiv, Ukraine’s second city, is bombarded by the Russian army, according to the governor of the region.

The sacred monster of French cinema, who has French and Russian nationalities, called AFP on the phone to make this statement.

He had obtained a Russian passport in January 2013, against a background of disagreement with the fiscal policy of President François Hollande.

Since then, Gérard Depardieu has never ceased to praise his new homeland, Russia, a “great democracy”, and to praise Vladimir Putin, whom he notably compared to Pope John Paul II.

Russian-Ukrainian crisis: from Donetsk to Kiev, the fear of a major war