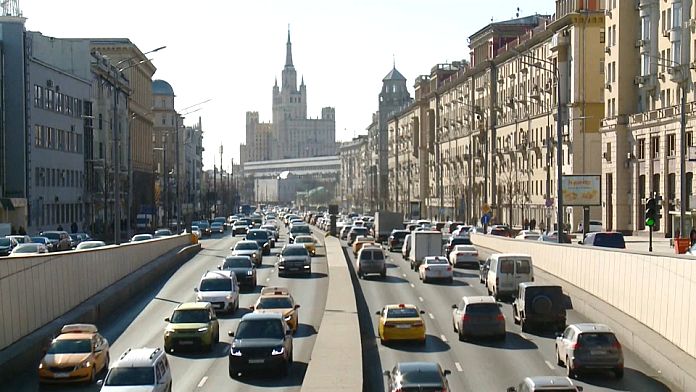 The economic sanctions imposed on Russia, because of the war in Ukraine, pushed many Western companies to leave Russian soil. Serbia aims to be a destination of choice to welcome these companies looking for relocation.

The economic sanctions imposed on Russia, because of the war in Ukraine, pushed many Western companies to leave Russian soil. So where to relocate?

The Serbia aims to be a destination of choice.

Labor here is cheap, and Belgrade maintains close ties with Moscow, which can prove useful for business.

Nebojsa Neshovanovic is a business real estate specialist. “American or European companies that are thinking of coming here are generally companies that have already developed part of their activity in the region, he says. And in that regard, Serbia is a pretty good place. In itself, I do not think that the possible relocations will bring much to the Serbian economy. But that can only be positive.“

Belgrade and the sanctions against Russia

For the time being, the Russian companies present in Serbia continue to operate as before. Belgrade did not impose any sanctions on Russia.

But this position is not to the liking of a Ukrainian IT company which has decided to leave Serbia in protest, and it has moved to neighboring Croatia.

Bojan Stanich works at the Serbian Chamber of Commerce. “There is, of course, a risk that companies choose to leave Serbia, but the case of the Ukrainian IT company is still quite isolated.

The climate for foreign investors has not changed. The proof: the country retains the same credit rating, it has been confirmed at the BB+ level with a positive outlook. This indicates that there could be an improvement in the business climate.“

One of the indicators followed by the experts is the real estate market. However, today, nearly 2,000 people who had previously settled in Russia are said to be looking for accommodation in Belgrade.