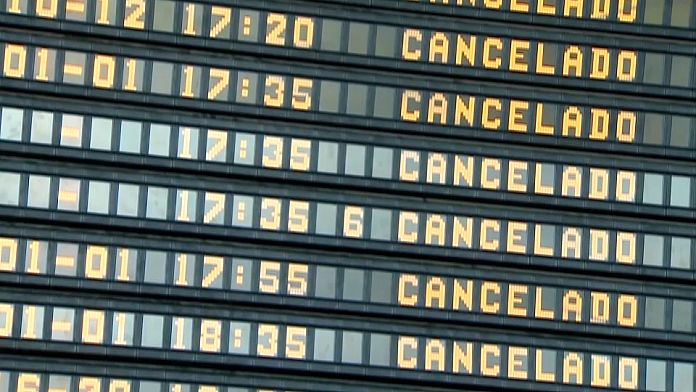 Some airlines had announced the “stop” of their flight as early as Yesterday, but the official news fell this Thursday morning. La Palma airport is closed for the second time since the beginning of the volcanic eruption on the Spanish island. The airport is closed. Impossible to take off or land as the ash cloud disrupts the work of the pilots. The tracks are covered with ash.

The volcanic eruption began on 19 September with no deaths or injuries, but resulted in the evacuation of 6,000 people. More than 1,000 buildings have been destroyed by the lava that covers 442 hectares of the island and has created an advance on the sea of some 39 hectares.

They were awarded the Sakharov Prize AND the Nobel Peace Prize: who are they?

Sanctions and counter-sanctions between Mali and West African leaders