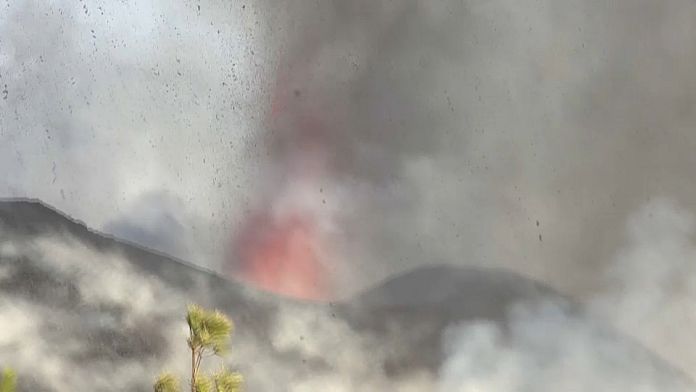 The eruption of the Cumbre Vieja volcano on the island of la Palma caused the destruction of at least 870 buildings of all types, and the evacuation of about 6,000 people.

Since September 19, the volcano has been spewing incandescent lava, which has buried dwellings. Spanish Prime Minister Pedro Sanchez on Sunday called for caution following what “the steering committee, experts and scientists are saying” he said.

A state of natural disaster was declared last week, facilitating the provision of emergency aid and other support measures.