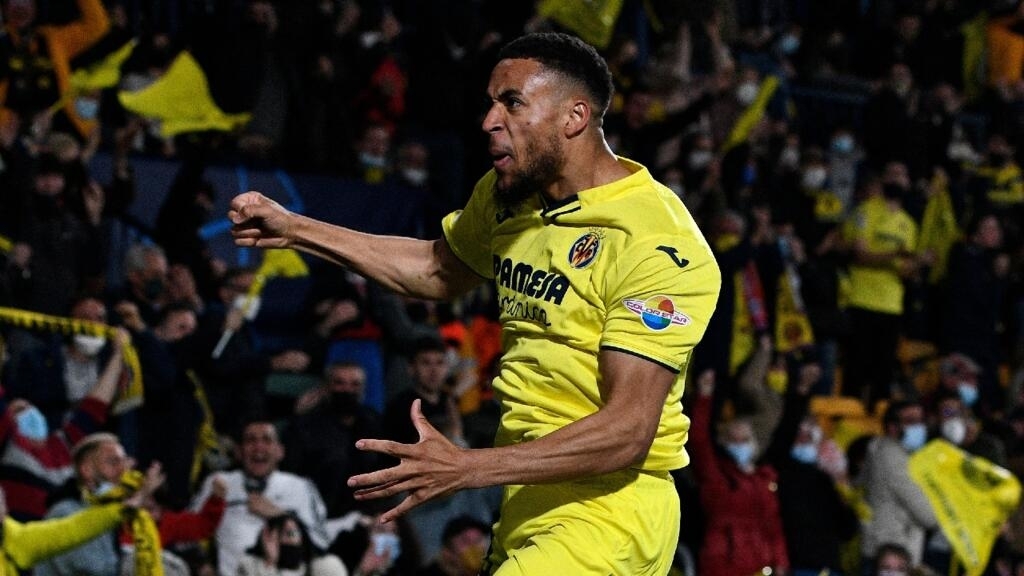 Bayern Munich is on borrowed time. The German ogre was jostled on the lawn of Petit Poucet, Villarreal, Wednesday in the quarter-final first leg of the Champions League. A quick goal from Arnaut Danjuma made the Yellow Submarine happy. The Bavarians will have to pull themselves together in the return match at all costs, on April 12 at the Allianz Arena, to hope to reach the last four.

Stupor in the cloudless sky – until Wednesday evening April 6 – of Bayern Munich. The German giant lost after their match at the Ceramica stadium, Villarreal’s lair. This quarter-final first leg quickly turned out badly for the German champions, who had never lost against these Spaniards.

Bayern went down on one knee in the 8th minute, when Arnaut Danjuma deflected a shot from Dani Parejo into the cages of Manuel Neuer, helpless. A goal that shook the serenity of the Munich residents, now forced to score at home to qualify.

Unrecognizable on the lawn of Ceramica, formerly known as El Madrigal, the six-time winners of the C1 did not frame their first strike until the 66th minute, when they had just shaken the net eight times in championship. Result: the Germans are on the verge of another elimination in the quarter-finals of the Champions Leaguea year after being released at this point by PSG.

Bayern thus sees its fine series of 25 consecutive C1 matches without away defeat come to an end against the wizard Unai Emery. The last setback dated back to September 2017. At the time, the Basque technician was at the head of PSG and had slapped Munich 3-0, ultimately causing the dismissal of Carlo Ancelotti in the night.

More than the result, still largely remediable, it is rather the way that has reason to worry Julian Nagelsmann, the current Bavarian coach.

Joshua Kimmich and his teammates were overwhelmed by threats from Villarreal players, surprise guests of these quarters and totally uninhibited, a year after winning the Europa League against Manchester United. Just before the break (41st), Francis Coquelin thought he had doubled the lead, when his failed cross from the left ended up in the small German net, but the referee canceled the Frenchman’s goal – with the help of his video assistants – for a prior offside position.

And on returning from the locker room, the Yellow Submarine continued to panic Neuer, with three chances for Gerard Moreno: in the 53rd, his long shot from the left crashed into the base of the left post. In the 57th, his recovery was countered by Alphonso Davies. And in the 62nd, his lob following a Neuer recovery error did not find the frame, just. It is at this moment that “Si, se puede!” (Yes, we can do it!”, in Spanish), began to descend from the stands.

In the midst of these yellow waves, Bayern tried their luck. In the 50th, Serge Gnabry’s right shot passed in front of everyone before shaving the post, alerting Geronimo Rulli for the first time. And in the 66th, the Argentinian doorman easily captured the first shot on target from the Bavarians, signed Davies.

The story is beautiful for Arnaut Danjuma: a year ago, the 25-year-old Dutch international striker was still playing in Bournemouth, in the English second division. Transferred to the Valencian coast for 23.5 million euros last summer, he has already scored six goals in the Champions League, becoming in nine matches the top scorer in the history of Villarreal in this competition.

“He’s a very dangerous striker, very fast with good movement,” Nagelsmann was already wary of Tuesday at a press conference.

What to bring back the sweet memory of the epic of 2006 for the “Yellow Submarine”: Villarreal, novice in the Champions League, had then climbed to the semi-finals, carried by Diego Forlan and Juan Roman Riquelme , before failing on a penalty missed by the latter at the last minute of the return match against Arsenal.

Next Tuesday, it will be up to the Bavarians to play the gravediggers, to avoid starting to bury themselves.

the France team qualifies for the 2023 World Cup