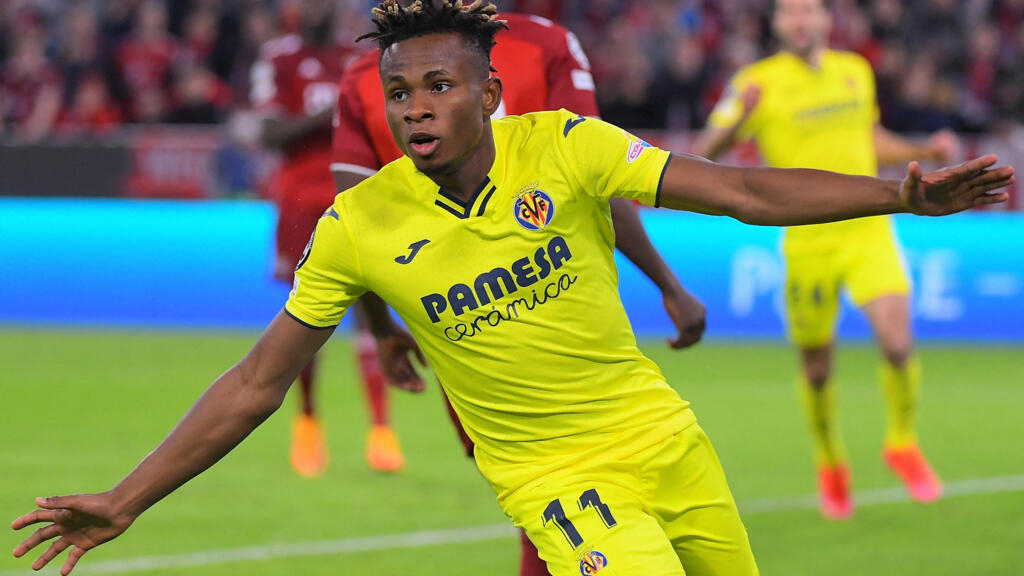 After their surprise victory in the first leg (1-0), Villarreal snatched the 1-1 draw at Bayern Munich. A result that qualifies the Spaniards for the last four of the Champions League.

Villarreal signed the first feat of the quarter-finals of the Champions League by eliminating, on Tuesday April 12, Bayern Munich after a victory at home (0-1) and a draw in the lair of the Bavarian ogre (1 -1).

For the German champion, who dominated this second leg but came up against an airtight defense for a long time, that only Robert Lewandowski was able to pierce (52nd), this elimination against a supposedly weaker opponent will hurt a lot.

A worrying defeat for Bayern

The young coach Julian Nagelsmann, who arrived on the bench at the age of 34 at the start of the season, certainly won unanimous support around him very quickly. But at Bayern, and he has said it enough himself, only titles count. And its leaders will certainly not be satisfied with the only Bundesliga title, which seems to no longer be able to escape the “Rekordmeister”, 9 points ahead of Dortmund five days from the end.

This failure confirms a well-established statistic at Bayern: since 2015, the “Rekordmeister” has lost a first leg in the Champions League six times. And each time he was eliminated.

After their failed first leg and several performances unworthy of their quality in recent weeks in the league, the Bavarians had nevertheless promised a revolt.

Julian Nagelsmann, the coach, had boasted the day before the match. Villarreal largely dominated the first leg, he admitted, but “they made a mistake: they left us alive. And we have to punish them for that”.

The players had also gone there with their martial declarations: “We have character in this team, a lot of pride”, had dropped captain Manuel Neuer, “when we lost a first leg, we must not joke with us” .

But the Spaniards did not arrive in Munich to be “punished”. And they offered heroic resistance.

The match started without an observation round, like a fight. And Bayern took a good quarter of an hour to gain the upper hand and control of the match. Faced with a team well grouped in its 30 meters, Bayern sought to play in long transverse and by the wings.

Coman on the right, Sané on the left, managed to overflow several times, but their crosses found neither Lewandowski nor Müller, stuck in the defensive nets of the “Yellow Submarine”.

It took until the 29th minute for Jamal Musiala to place the only shot on target in the first period, with a powerful header from ten meters, but directly into the arms of the goalkeeper.

The opener came after the break, by the double best player Fifa 2020 and 2021, Robert Lewandowski, who scored with a shot from the edge of the box his 13th goal this season in the Champions League, on his very first opportunity of the match (1-0, 52nd).

Pushed by their 70,000 supporters, the Munich residents then increased the pressure on visitors often reduced to repelling attacks from their penalty area, and trying to take advantage of a few rare counterattacks.

But the defense held firm, and neither Upamecano (50th), nor Müller (71st), nor Coman (76th) managed to frame the three best German chances.

There were two minutes left to play when, on a quickly led counter, the Nigerian Samu Chukwueze, entered as joker, beat Manuel Neuer with a recovery under the bar (88th, 1-1), while Alphonso Davies had covered two players who could have been in an offside position.

the anger of families after the stampede at the Olembé stadium