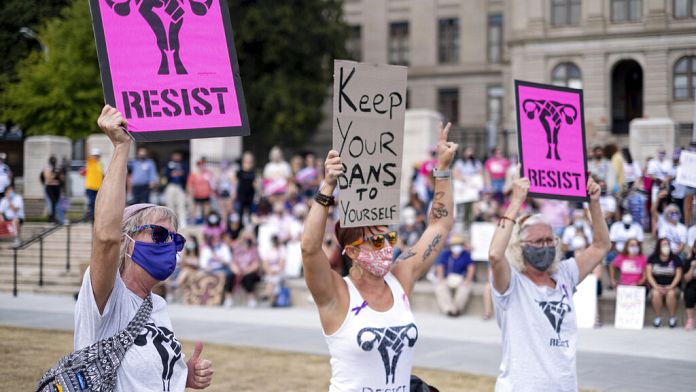 In the United States, strong mobilization this Saturday in favor of abortion rights”. Rallies were held in many cities in response to pressure from conservative states.

In the United States, tens of thousands of people, mostly women, demonstrated this Saturday to defend the right to abortion.

Rallies were organized in many cities, but it was in the federal capital Washington that the demonstrators were the most numerous.

They marched under the windows of the Supreme Court which must rule on the subject in the coming days.

The trigger of these protests is the entry into force on September 1st, in Texas, a law that prohibits almost all abortions in that state. This sparked a real judicial guerrilla war.