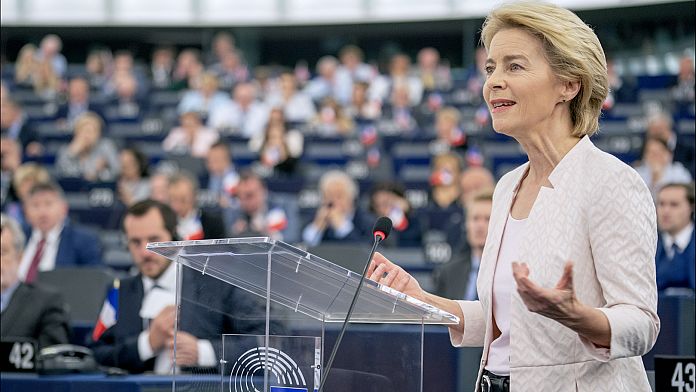 During a plenary session in the European Parliament, the President of the European Commission presented the sixth package of EU sanctions against Russia. They will once again target Russian oligarchs and banks.

Ursula Von der Leyen also spoke about the embargo against Russian oil, which should be done in an “orderly manner”.

“_We will ensure that Russian oil is phased out in an orderly manner, in a way that allows us and our partners to find alternative supply routes and minimizes the impact on global markets._C’ is why we will phase out Russian crude oil supply within six months and refined products by the end of the year._We thus maximize the pressure on Russia, while minimizing the collateral damage for us and our partners around the world..”

“Freedom of the press is finally on the European agenda”, Reporters Without Borders publishes its assessment