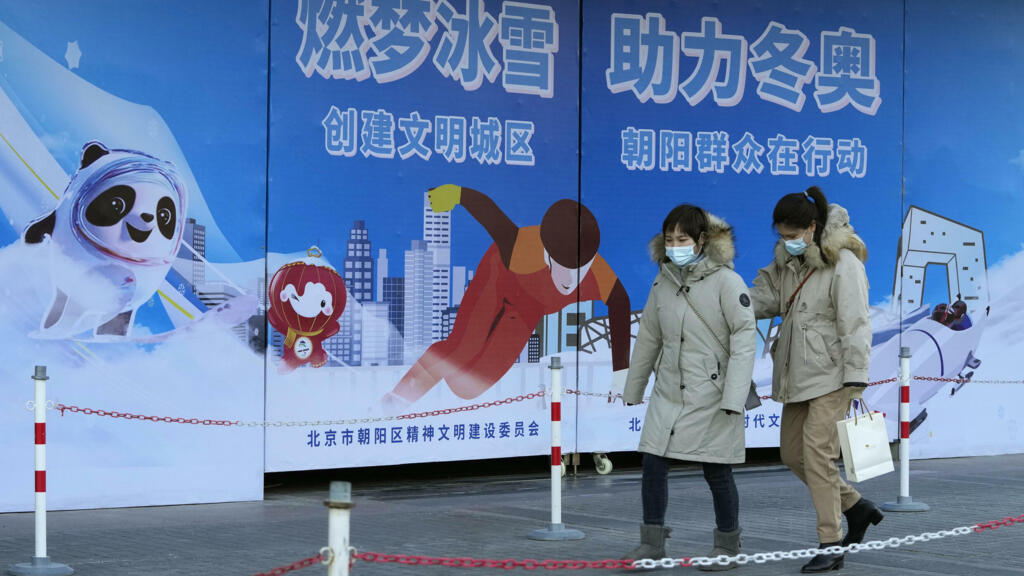 The United States announced Monday that no diplomatic representatives will be present at the 2022 Beijing Olympic and Paralympic Winter Games, due to “ongoing genocide and crimes against humanity in Xinjiang.”

No American diplomat with Beijing Winter Olympics next February. Due to the human rights situation in this country, the White House confirmed, Monday, December 6, that the US government will not send official representatives to China. American athletes will participate well in the Olympics, which will take place from February 4 to 20, and will have all the support of the government, said White House spokeswoman Jen Psaki.

By being present, “the American diplomatic representation would treat these Games as if nothing had happened, despite the gross human rights violations and China’s atrocities in Xinjiang. And we just can’t do that, “said White House spokeswoman Jen Psaki.

With this boycott, no representative of the United States government will attend the Olympics or Paralympics, but American athletes will compete well.

“The Team USA athletes have our full support. We will be 100% behind them while we cheer them on from here,” said Jen Psaki.

For months, the US government had been looking for the best way to position itself with regard to the Winter Games, a popular and global event organized from February 4 to 20, 2022 by a country it accuses of perpetrating “genocide” against Uyghur Muslims in Xinjiang, in northwestern China.

Several human rights organizations accuse Beijing of having interned at least a million Muslims in Xinjiang in “re-education camps”.