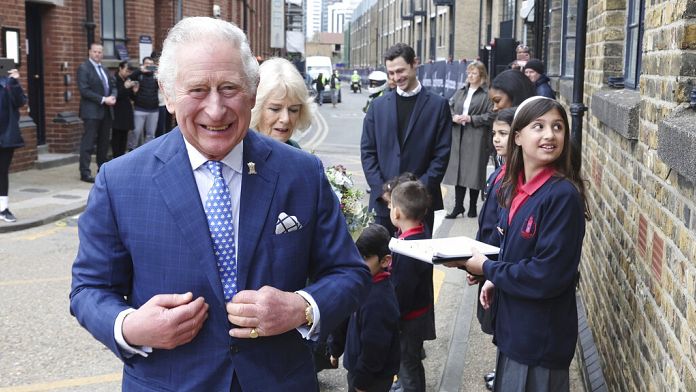 A new scandal that shakes the British royal family. Authorities have launched an investigation into the Prince Charles Charitable Foundation. In question, suspicions of money against honors.

A wealthy Saudi businessman allegedly donated over a million pounds before being made Commander of the British Empire by Prince Charles, in a private ceremony at Buckingham Palace in November 2016.

So far, no interrogation has been conducted.

Resting after contracting the Covid, Prince Charles, for his part, defends himself by indicating that he had no “no knowledge of the alleged offer of honors or British citizenship, in return for donations to his charities”.

This scandal comes the day after the announcement of an amicable agreement between Charles’ brother, Prince Andrew and Virgina Giuffre. Last January, she accused the Duke of York of sexually assaulting her when she was 17, which the prince denies.

According to british tabloids, he could pay to him near 12 million pounds to avoid a lawsuit. A sum, which could be paid by the Queen of England, when the latter had then stripped her son of his military titles and royal sponsorships.

Climate and Covid on the agenda of the G20, it is the first in-person summit since the pandemic