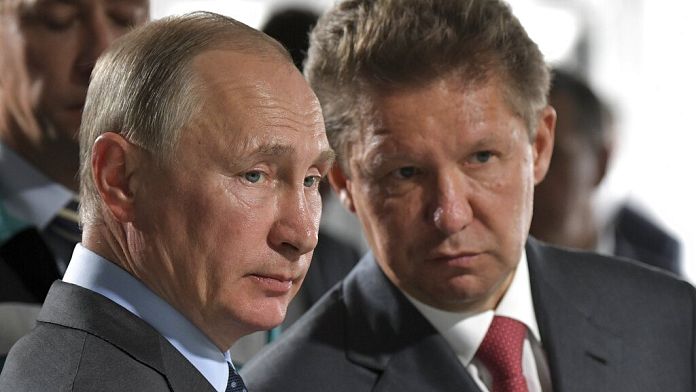 The Minsk II agreements remain the only basis for a settlement of the conflict in the Donbass, where rather remained, because the recognition of the pro-Russian separatist republics by Moscow has put a knife in the protocol signed in 2014, believe the West.

On this point, Vladimir Putin tends to agree, even if he presents things from another angle.

“The Minsk agreements were “killed” long before the recognition of the people’s republics of Donbass, and not by us, not by the representatives of these republics, but by the current authorities in Kiev“, estimated the Russian president.

In this context, NATO expects “a massive attack” from Russia to Ukraine, announced the secretary general of the alliance.

“Everything indicates that Russia continues to prepare a large-scale attack against Ukraine. We observe the ongoing military build-up. The Russians have promised to retreat, but they continue to advance. We see more and more soldiers coming out of the camps, getting into combat formation and getting ready to strike.“, detailed Jens Stoltenberg.

Meanwhile, in eastern Ukraine, the streets are deserted. Only voices resonate in the loudspeakers indicating the locations of the evacuation centers.

Express grocery delivery is making waves in the Netherlands