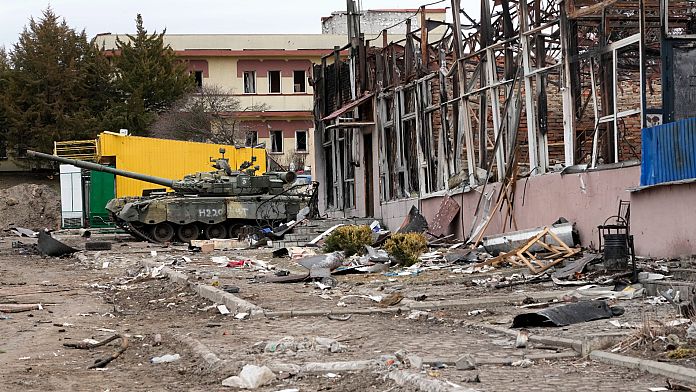 The United Nations will seek to establish a “humanitarian ceasefirebetween Russia and Ukraine, its secretary general, Antonio Guterres, announced on Monday.

In a statement to the press at UN headquarters in New York, Antonio Guterres said he had “asked Martin Griffiths (Under-Secretary-General for Humanitarian Affairs, Editor’s note) to immediately study with the parties involved the possibility of agreements and arrangements for a humanitarian ceasefire in Ukraine“, aiming, in fine, “to reach a peace agreement based on the principles of the United Nations Charter“.

Russia’s invasion of Ukraine, launched on February 24, provoked “the senseless loss of thousands of lives“, the displacement of 10 million people, the systematic destruction of homes, schools and hospitals and other essential infrastructure ” and “soaring food and energy prices around the world“according to Antonio Guterres,

A cessation of hostilities would allow humanitarian aid to be delivered and people to move safely, said the secretary general of the international organization, adding that “this will save lives, avert suffering and protect civilians.”

“I strongly call on the parties to this conflict, and the international community as a whole, to work with us for peace, in solidarity with the people of Ukraine and across the world.“, also declared this Monday Antonio Guterres

Russia / Ukraine war: a strike on a military barracks kills dozens in Mikolaiv

Monkey pox: 19 countries outside Africa have more than 220 cases