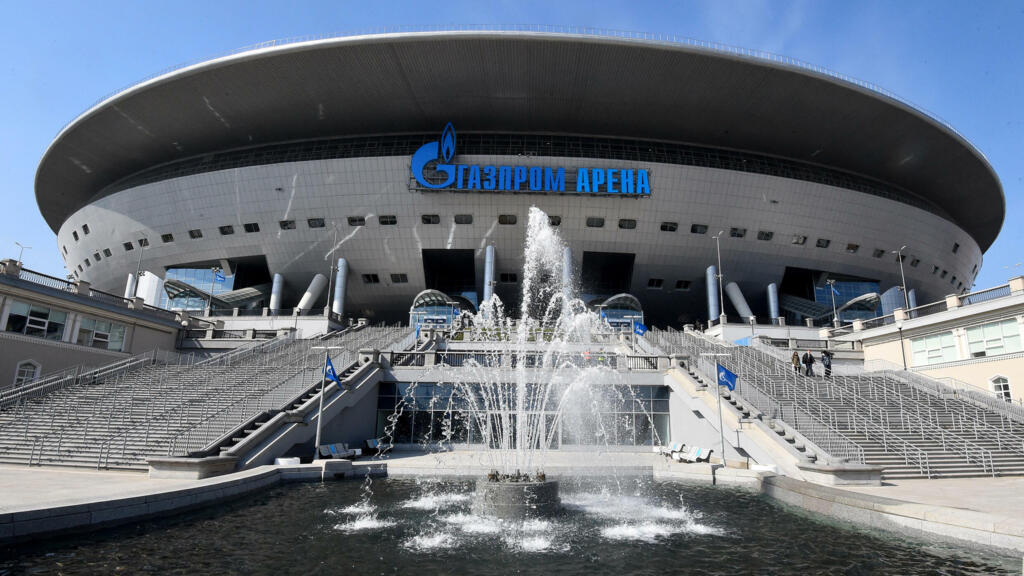 The European Football Confederation, UEFA, called an extraordinary meeting on Friday to “assess the situation” regarding Russia’s invasion of Ukraine. According to AP, the body plans to relocate the final, scheduled for May 28 in Saint Petersburg.

The UEFA Cleaver will it fall on Russia? The European Football Confederation announced on Thursday February 24 an extraordinary meeting on Friday to “evaluate the situation” regarding Russia’s invasion of Ukrainelaunched on Thursday, when the Champions League final is scheduled for Saint Petersburg.

The European football body will meet its executive committee on Friday at 10 a.m. to “take all the necessary decisions”, it announced in a press release. The final of the Champions League, the main club competition in Europe, is scheduled for May 28 in St. Petersburg, Russia at the Gazprom Arena. The Russian state company is also a partner of the Champions League and Euro-2024.

Further communication will be made after the meeting of the UEFA Executive Committee.


The announcement came after a group of MEPs wrote to UEFA asking them to change venues and stop contracting competitions to Russian cities.

The Ukrainian championship announced its suspension on Thursday due to President Volodymyr Zelensky’s decision to impose martial law. The league was due to resume on Friday after a two-month winter break. He gave no expected date for a resumption.

With AFP and AP

can professional football be environmentally friendly?