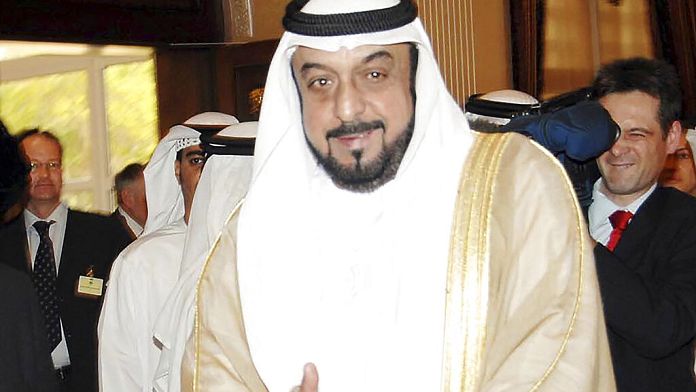 The President of the United Arab Emirates, Sheikh Khalifa bin Zayed Al-Nahyan, who had accompanied his country’s meteoric rise on the international scene for the past two decades, has died, authorities announced on Friday.

Leader of Abu Dhabi, the largest and richest of the seven emirates of the federation, Sheikh Khalifa, victim of a stroke in January 2014, was rare in public.

His famous half-brother, Mohammed bin Zayed, crown prince of Abu Dhabi nicknamed “MBZ”, has been running the country’s affairs for almost a decade. He should soon become his successor