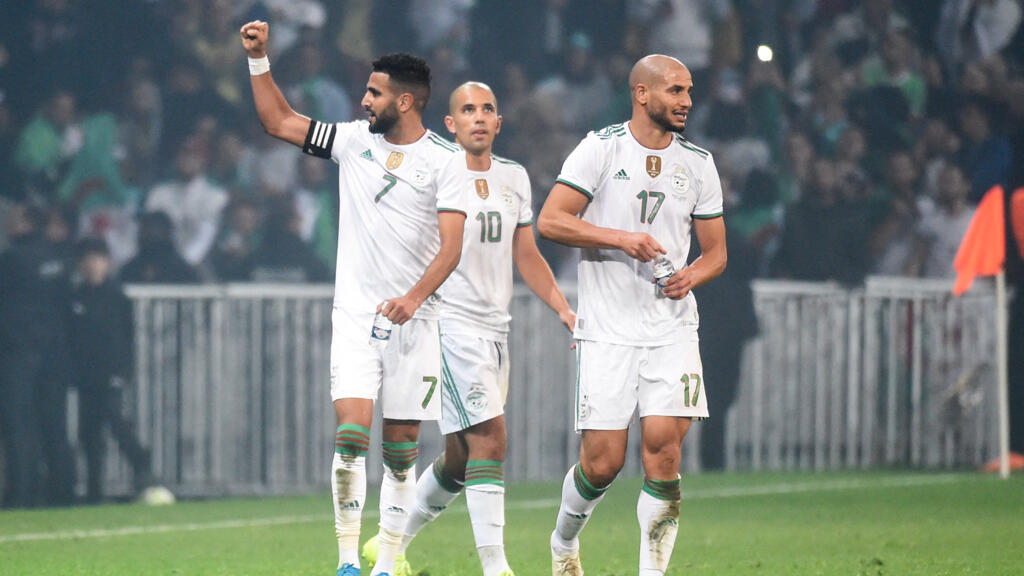 As part of its preparation for the 2022 Mediterranean Games in Oran, the Algerian under-18 team will play two friendlies against France in Clairefontaine. The federation touts a rapprochement between the two technical directorates.

For the seniors, we will wait a little longer, but the meetings between the U18 of France and Algeria on Saturday 9 and Tuesday 12 October are a first step. The North African federation announced the event on Sunday 26 September. It will serve as preparation for the Mediterranean Games of Oran 2022.

Standby, the Algerian federation had also announced the first participation of the U20 since 1984 at the prestigious Toulon tournament in May 2022.

When will a France-Algeria in the seniors ?

Two good news that could be the sign of a gradual rapprochement between the two federations and that could eventually lead to a friendly match France-Algeria, a symbolic meeting regularly evoked by the authorities.

World champions against African champions. A match between France and Algeria has everything from a dream poster for football fans, in addition to being a symbol in view of the tumultuous history of the two countries.

The only confrontation between France and Algeria took place in 2001, at the Stade de France, with a large victory of the Blues (4-1). Beyond the score – anecdotal -, this match is regularly pointed out as one of the greatest fiascos of French sport and a revealing French identity questions : at the time, the match had been interrupted with a quarter of an hour to go due to an invasion of the pitch by young fans. The Marseillaise had also been whistled.

In June 2021, the president of the FFF, Noël Le Graët, had spoken on the subject and regretted that the discussions with Algeria for the organization of a friendly match against the French team are so complicated :

“It’s not France, it’s Algeria… Because I want to go there. Play the game here, we can do it, they would come. But I would love to go there because it’s still fifty years… It’s the only country in the world that you can’t meet,” he argued, explaining that he had raised the subject with Fifa. “It is politics that prevents me from doing this.”

In the meantime, a possible appeasement between the two countries, it will be necessary to be content with clashes between young Fennecs and young Roosters.

The murder of Agnes Tirop, a “wake-up call” for women athletes in Kenya