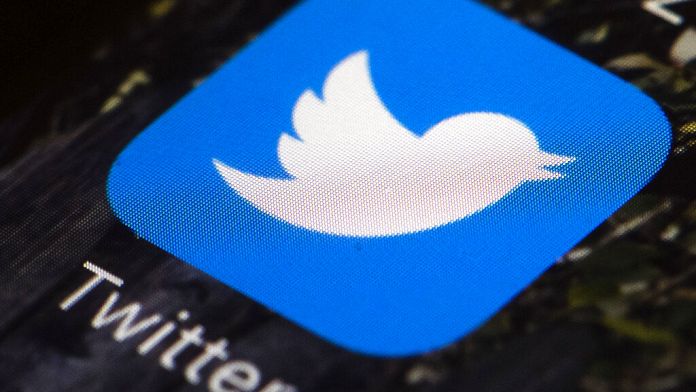 The social network Twitter announced that it had deleted nearly 3,500 accounts that carried out influence and propaganda operations for the benefit of governments in different countries, including China.

The vast majority of these accounts (2,048) relayed the official speech of the Chinese Communist Party regarding the treatment of uyghur people, a Muslim minority of which nearly a million members are detained in forced labor camps, according to NGOs.

About 100 more accounts were linked to a company close to the government of China’s Xinjiang province, where the majority of Uyghurs live.

The other deleted accounts promoted the work of government authorities in the Mexico, of the Russia, of the Tanzania, of the’Uganda and Venezuela.

Wednesday, Facebook said he had dismantled an operation orchestrated from China, which used fake accounts to fuel tensions with the United States.

These inauthentic profiles amplified the messages posted on the profile of a fabricated Swiss biologist who allegedly wrote that the United States was pressuring the World Health Organization (WHO) to put the blame on the coronavirus on China.

Refusing to comply with Beijing’s demands, American social networks Facebook, Twitter, Instagram and Youtube, the participatory encyclopedia Wikipedia, as well as multiple foreign media are totally blocked in China by a “great computer wall“erected by the censors of the regime.