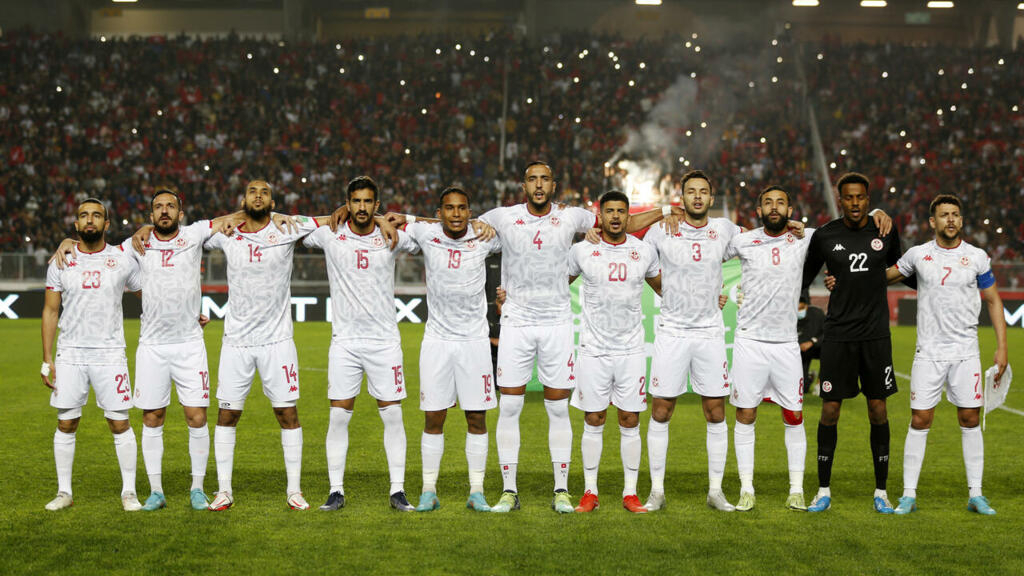 Winner of the first leg in Bamako (1-0), Tunisia did not force to keep their advantage in Radès on Tuesday March 29th. The draw (0-0) was enough for him to win his sixth qualification for a World Cup.

For the way, we will come back. This Tunisia was satisfied with the bare minimum to ensure its qualification for the Qatari World Cup. A poor 0-0 at home to dismiss Mali after winning 1-0 on an own goal Eagles in the first leg.

There is not much in the game to remember from this double confrontation, and it is certain that many expected more from the Carthage Eagles who came forward as favorites in these play-offs. But Mondher Kebaier’s men stayed straight with their performances during CAN 2022. We found the team waiting, defensive, very little greedy offensively, even against supposedly weak teams. In this meeting, it was Mali who almost created the surprise by opening the scoring in the 4th minute. But Abdoulay Diaby’s goal is disallowed following an unclear offside position, even after viewing the VAR.

Mohamed Magassouba’s men have always had the concern of going for victory, often awkwardly, but they especially fell on a North African team which had only one concern: not to concede a goal. A strategy that paid off in the end because Ben Saïd had very little work to do to preserve his camp.

The Carthage Eagles will go to Qatar with the ambition no doubt to pass the first round for the first time in their history. You will really have to show something else to hope to achieve this feat

PSG-Manchester United shock in the round of 16, Lille against Chelsea