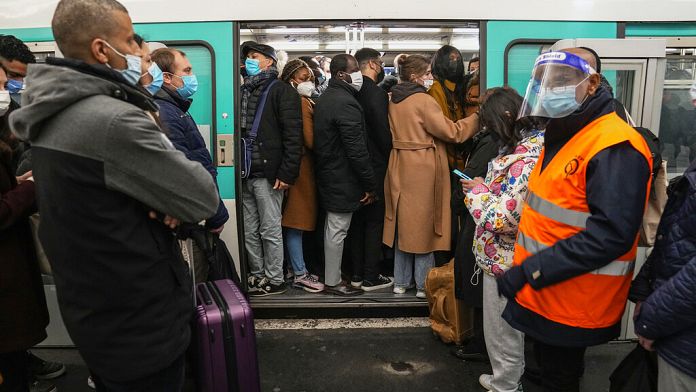 The inhabitants of Paris and its region are facing a strike on Friday from the la Self-governance Paris transport (RATP) to demand wage increases as inflation diminishes their purchasing power.

But unions and management do not agree on the percentage increase, hence this strike to influence the ongoing negotiations.

Faced with the closure or reduction of part of transport, users had to adapt.

The French capital was not paralyzed in the morning, despite major traffic jams on the roads of the Île-de-France region.

The trade unions recall that during the pandemic, RATP employees responded and ensured the continuity of public service.