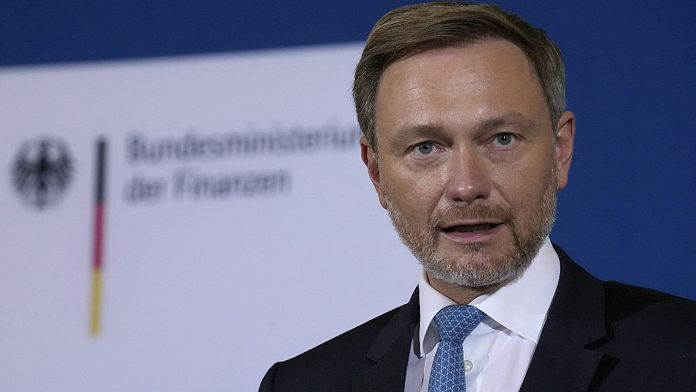 Finance Minister Bruno Le Maire will try to convince his new German counterpart, Liberal Christian Lindner, on Monday of the need to relax European budgetary rules, while many EU states have seen their debt explode during the crisis sanitary.

“We are going to have a discussion together to find out whether all the member states of the euro zone should have the same trajectory at the same pace, with the same requirements, or whether we must take into account the reality of exiting crisis, where some states have more than 160% of debt, Italy, and others much less, Germany “, affirmed Bruno Le Maire on BFMTV and RMC.

The French minister receives at the end of the day the new German finance minister Christian Lindner, from the liberal party and fervent follower of austerity.

France, whose debt is expected to reach around 115% at the end of 2021, believes that the rule setting a maximum public deficit of 3% of GDP is “exceeded”, as the President of the Republic Emmanuel Macron indicated last Thursday during his press conference on the French presidency of the EU in the first half of 2022.

“We will have to go back to rules which alone allow the convergence of our economies”, “but we cannot pretend that nothing has happened” and “go back to the budgetary framework created in the early 1990s”, he had stressed.

At Bercy, it is estimated that the objective of limiting the debt to 60% of the GDP is “obsolete”, given the public finances situation of many states emerging from the crisis.

Unlike Wolfgang Schäuble, Minister of Finance emblematic of Angela Merkel, inflexible during the financial crisis of 2008-2010, “he is much less ideological”, confided to AFP a European source, before the appointment of Christian Lindner.

“During the campaign for the legislative elections, of course, he used the language of the FDP, but he was much less harsh than in 2017”, analyzes the same source.

Four years ago, he had indeed broken off negotiations to form a government with the conservatives of Angela Merkel and the Greens, on the pretext of dissension with the latter. “Better not to govern than to govern badly”, he had assured.