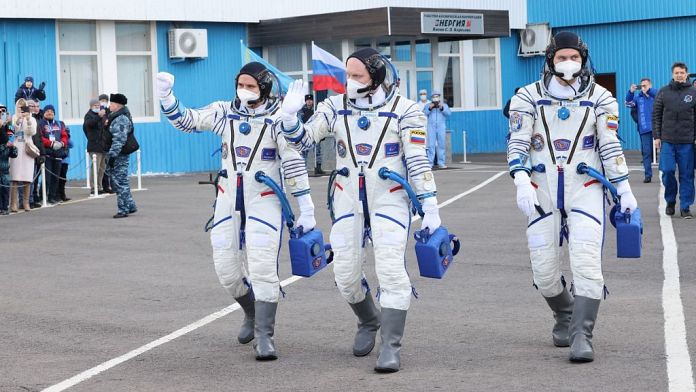 A crew of three Russian cosmonauts has arrived at the International Space Station. The ISS remains so far (relatively) untouched by global tensions around Ukraine.

Three Russian cosmonauts took off on Friday from Kazakhstan aboard a Soyuz rocket. Their module then docked with the ISS where they were welcomed by the crew currently made up of two Russians, four Americans and a German.

So far, the war in Ukraine has had little impact on the life of the crew in orbit.

But some specialists fear that the sanctions decreed by the West against Russia will have an impact on space cooperation.

Austria: a hundred avalanches in the Tyrol and nine dead

Tax the richest, the call also made by billionaires in Davos