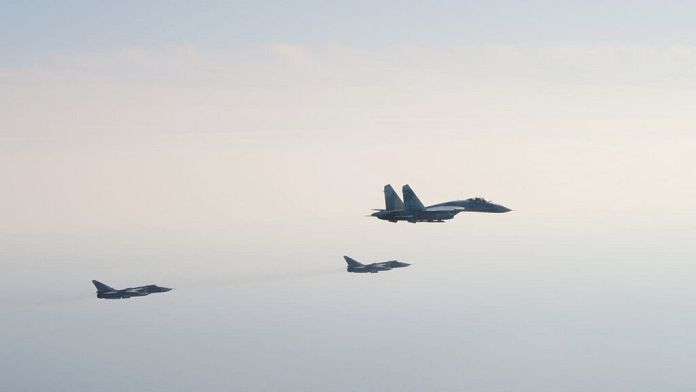 No longer rely solely on NATO protection. The war in Ukraine is pushing many European countries to rearm. The Sweden and the Finland, non-members of the Alliance, are no longer hiding their concerns and are strengthening their defense cooperation. Stockholm has just announced an increase in defense spending to 2% of GDP “as soon as this is practically possible”.

The Finland could go further. Its population seems ready for a radical change from its traditional neutrality

“There has been a historic change. Before it was 50% against 24% and now it’s 54% for and 20% against. I think people are rightly driven by what I call rational fear. The fear that Russia could do the same to Finland or Sweden. And at the same time, there is the rationality, we have to maximize our security and do that, if not in the short term, at least in the long term, through a military alliance, NATO, and a collective defense“explains the former Prime Minister of Finland Alexander Stubb.

After consulting the political parties on their perception of the crisis and their position on possible NATO membership, the head of the Finnish government Sanna Marin indicated that his country would review its security policy in the spring. No date has yet been set to open the debate on joining the Atlantic Alliance. For now, the priority seems to be to strengthen security cooperation by all possible means. Starting by asking for guarantees from his counterparts to activate the mutual defense clause provided for in the Lisbon Treaty in the event of armed aggression on the territory of a Member State.