Author of a sawtooth start to the season, the Stade Rennais breathes finally for a few weeks, after a series of 3 games without defeat including a crucial victory against PSG before the break. A very good dynamic that was rewarded by a first place in a particular ranking, unveiled this week by the French championship.

After a sensational transfer window punctuated by seven major signings, it took a while before seeing SRFC really develop your game and get results. If the start of the season was tricky, Bruno Genesio seems to have finally found a balance in his team. Against Paris, the Rennais were twirling, undermining the Red and Blue offensives, igniting at the same time an already boiling Roazhon Park (the seats for the match had sold out in record time). 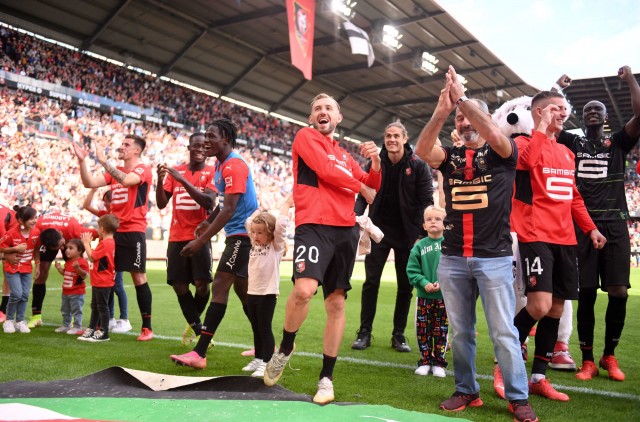 A very nice dynamic that promises for the rest of the season, and which was rewarded this week with a ranking to say the least flattering of the Ligue 1. The French championship has unveiled the ranking of greatest runners of our league, and the Stade Rennais is on all the podiums.

According to this ranking established since the beginning of the season, Rennes is the second team that runs the most in Ligue 1, after Stade de Reims. The Bretons covered 1056.4 km, far ahead of their pursuers (Clermont, Bordeaux and Montpellier). This stat is to be credited to the attacker Flavien Tait. A real revelation this season in Rennes, the former Angevin is the second biggest runner in Ligue 1 (103.4 km) just after the Remois Marshall Munetsi (103.9km). 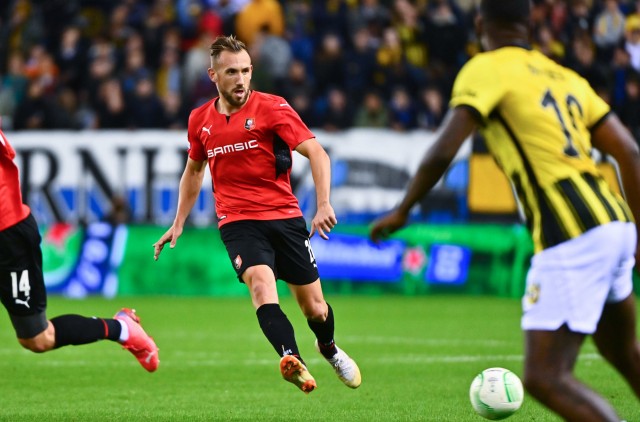 Author of a very good start to the season, Flavien Tait had recently mentioned the idea of an extension in Rennes. “ There are discussions that have been started. There’s nothing signed, but I hope we find common ground “, confided the attacker on the airwaves of France Armorique Blue. But where the SRFC defies all competition, it is on the number of sprints achieved, the Stade Rennais has performed no less than 1494 races since the restart, the biggest total (and by far) of the championship, ahead of AS Monaco and its 1369 sprints. Stats that should place Bruno Genesio and his men in the best conditions before the trip to Metz Sunday.

A first official decision for Xavi

Mandanda, new pressure from the fans on Sampaoli