Last night’s draw against Granada (1-1) definitely sealed the fate of Ronald Koeman Barça. Joan Laporta, the president of club culé, made his decision.

It’s decided, Ronald Koeman will leave his position as coach of the FC Barcelona. Arrived in August 2020 with the mission to revive his former club, the Dutch technician will be thanked even before the end of his contract which expires in June 2022. Indeed, according to the revelations of Jota Jordi delivered on the set of the show “El Chiringuito”, the Barça management does not intend to continue with Ronald Koeman. The announcement of his dismissal could even come in the next few days or hours depending on whether Joan Laporta has got his hands on a new coach for the Blaugranas. 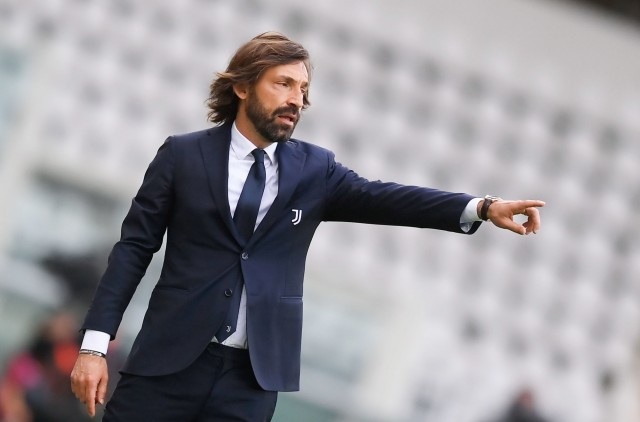 The successor of Quique Setien has not arranged his situation with his post-match statements in press conference, Monday night, against Granada in front of the public of the Camp Nou. “It also depends on the style of players that we lack, which is players who make individual differences. Look at the list of players summoned : we did what we had to do. There are no players to do ” tiki-taka (…) Today’s Barça is no longer the Barça of eight years ago.

We play our way, but we don’t have speed on the sides because Coutinho crosses in the axis, Demir doesn’t take too deep… that’s how it is. With Ansu and Dembélé, it is different, but they are not there, we have to find alternatives “, said the former Netherlands coach before discussing his future. “My role at the club in the future ? I’m not going to talk about my future anymore “, he added before ending the press conference.

This Tuesday morning, the Catalan press assures that Joan Laporta and his family want a size to replace Koeman. During a Live Twitch on his Twitter account, Gerard Romero indicated that the Barcelona leaders have 5 to 6 names in mind for the succession of Koeman. For the journalist of the RAC1, Xavi Hernandez remains an option, but is not the priority of the moment.

Everything is closed! Laporta blows a superb shot