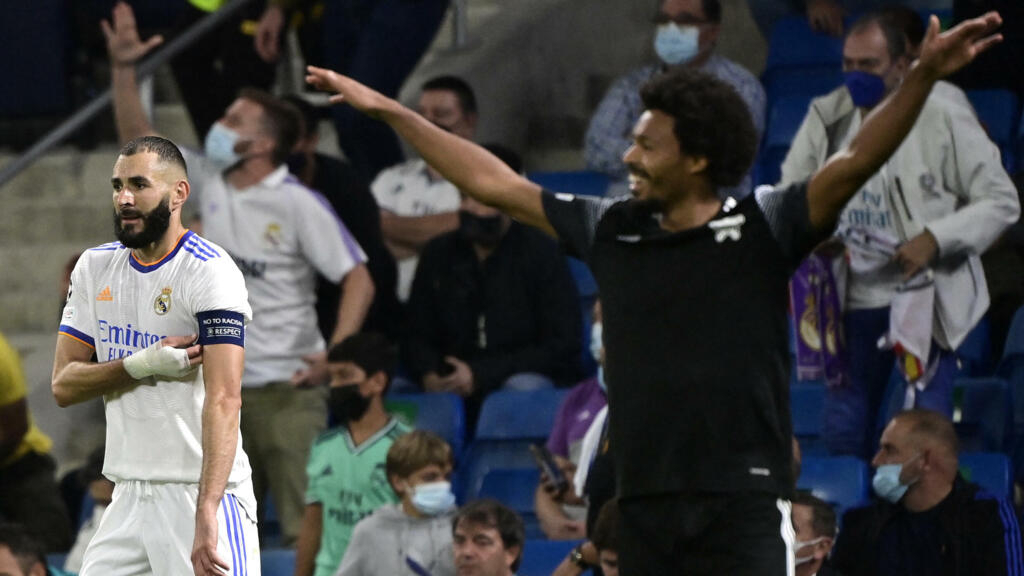 Real Madrid, ogre to the 13 crowns in the Champions League, suffered Tuesday the law of the modest Sheriff Tiraspol, neophyte in the competition and winner 2-1 on the mythical lawn of the Santiago-Bernabeu Stadium.

Sheriff Tiraspol (Moldova) created the surprise, Tuesday 28 September, by beating Real Madrid in the Champions League. The club in the 13 Champions Leagues was humiliated 2-1 at home by the Small Thumb of the competition.

The Moldovan champion based in Tiraspol, Transnistria, achieved the greatest feat in its history by winning in Madrid on goals from Uzbek Jasurbek Yakhshiboev (25th), then from Luxembourg’s Sebastien Thill (90th), while Karim Benzema equalized from the penalty spot (65th).

This is a major setback for Carlo Ancelotti’s men. After an idyllic start to the season, which saw them soar above La Liga and win their first C1 match at Inter Milan (1-0), the Merengues derailed where no one expected.

For Madrid, the rout is total. For the Sheriff, on the contrary, it’s party night. This modest club from Transnistria, a pro-Russian separatist enclave that seceded from Moldova in 1991, does not fail to surprise bookmakers for its first participation in the queen of European competitions. After a first victory (2-0) against Shakhtar Donetsk, the same club that beat Real (3-2) last year in C1, the Sheriff is even surprising leader of Group D after two days.

Ancelotti will have to find solutions to quickly straighten the bar in the Champions League. But such a correction will not quickly fade from the memory of Madrid.

In the other Group D meeting, Inter Milan and Shakhtar Donetsk were neutralized (0-0), confirming their difficulty in launching their European campaign. This draw leaves them, with one point, in the last places in Group D, two points behind Real Madrid.

Liverpool, current leader of the Premier League, did not have to force his talent to humiliate (5-1) FC Porto at the Dragon Stadium. In the first half, Mohamed Salah (18th), then Sadio Mané (45th), put the “Reds” on the path to a quiet victory. Salah then offered himself a double at the return of the locker room (60e), as well as Firmino (77e, 81e). Meanwhile, Mehdi Taremi had reduced the score (74e).

With this success, Liverpool keep their place in Group B with six points, two lengths from Atlético Madrid (2nd) who went to win on the lawn of AC Milan (2-1).

In Group C, Ajax Amsterdam passed a no-fault. In the wake of its big opening victory against Sporting Portugal (5-1), the Dutch club confirmed with a second success in a row, this time against Besiktas Istanbul (2-0).

And after his quadruple scored for his big debut in C1 in Lisbon, Sébastien Haller scored again: Steven Berghuis, author of the opening score (17e), centered for the Franco-Ivorian striker, who took the ball from close range (43e).

Here he is at the top of the scoring table (5 goals), as well as Ajax at the top of Group C (6 pts), tied with Dortmund, who dominated Sporting 1-0 thanks to Donyell Malen (37e).

follow live the revelation of the route of the 2022 edition