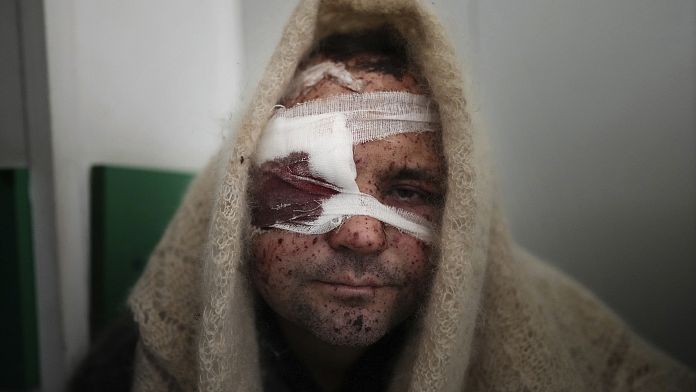 In the middle of the ruins of Mariupol, a building still stands. This is the hospital whose windows were blown out by Russian bombing.

In front of the building, a crowd is queuing to get a few liters of water. “We need water for the toilets, to wash ourselves, to do the dishes”, explains a woman.

Inside, the hospital is overflowing with sick and injured people everywhere, including the hallways. The hospital never stopped working, despite the bombardments.

In one corner, a worker was hit in the eye by shrapnel as he stood in front of his house. “I need to be operated on, but I have to go to Donetsk, because here they can’t, there’s no electricity. And half of the doctors are gone,” he said.

The hospital is now under the control of Russian forces and separatists. In one room, four bodies lie on the ground, the morgue is no longer supplied with electricity.

A few floors above, the maternity ward and an operating room continue to operate thanks to a generator.

“Monkey pox”: the WHO considers it possible to stop transmission between humans

Georgia: bacteria that could save millions of lives