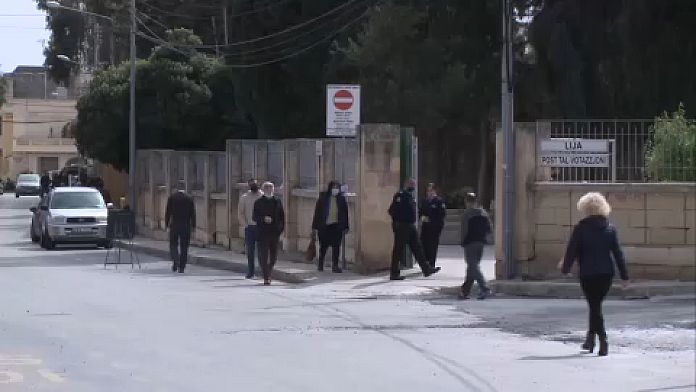 The Maltese went to the polls on Saturday, on the occasion of the legislative elections. And for the first time, the young voters aged 16 to 17 were allowed to participate in a general election.

If the final results will not be known until Sunday evening or Monday morning, there is little chance that the opposition led by the nationalist Bernard Gray manages to win against the ruling Labor Party of Robert Abela.

The latter has ruled Malta since January 2020 and the resignation of his predecessor Joseph Muscat following a political crisis surrounding the murder of the investigative journalist Daphne Caruana Galizia. In his campaign, Robert Abela relied on the good economic health of the island and on the management of Covid-19.

Ukraine: withdrawn to Lviv, the embassies organize the repatriation of their nationals

Germany: on the eve of his inauguration, Olaf Scholz signs the “coalition contract”