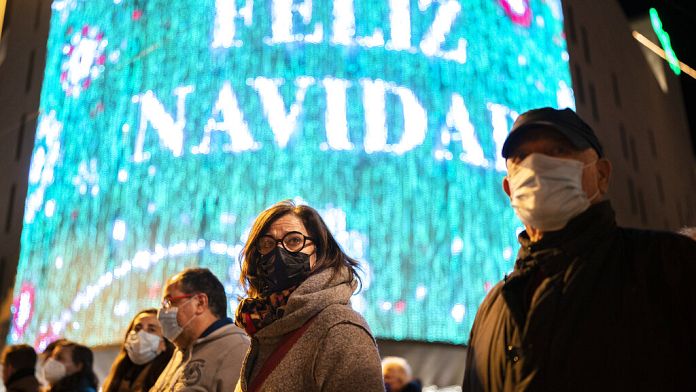 More countries around the world are reporting their first cases of Omicron, the new variant of Covid-19. From southern Africa to Canada, via Italy, Germany, the United Kingdom, Spain, France with at least one case in Reunion or the Netherlands, the variant is still circulating.

While scientists are trying to determine the degree of dangerousness of this mutant version as explained by Dr Tedros Adhanom Ghebreyesus, Director General of the World Health Organization:

“We don’t yet know if Omicron is associated with greater transmission, more serious illness, greater risk of re-infections, or greater risk of escaping vaccine coverage. WHO scientists and around the world are urgently working to answer these questions. “

“The very emergence of Omicron is another reminder that while many of us may think we are done with Covid-19, it is not done with us.”

Spain is one of the last countries to report its first confirmed case of Omicron. It was discovered in a traveler who returned Sunday from South Africa, the country where the new variant was first detected.

While the vast majority of Omicron cases recorded globally are from travelers arriving from overseas, cases reported in Portugal and Scotland raise concerns that Omicron is already spreading locally. In Portugal in particular, 13 players from a football club were declared infected.

In the meantime, travel restrictions are on the rise: ban on all incoming flights to Morocco, ban on entry for foreign visitors to Israel and Japan. Flight ban with several southern African countries. The UK and other countries are requesting that all visitors undergo a PCR test on arrival and be isolated until the test result is negative.

Most members of the European Union are also expanding their vaccination programs, like Germany. It should not be forgotten that the Delta virus remains the dominant variant.

Despite the general concern, the scientists say they are confident and believe that if given the time, they can adapt or develop vaccines to counter the new variant if necessary.