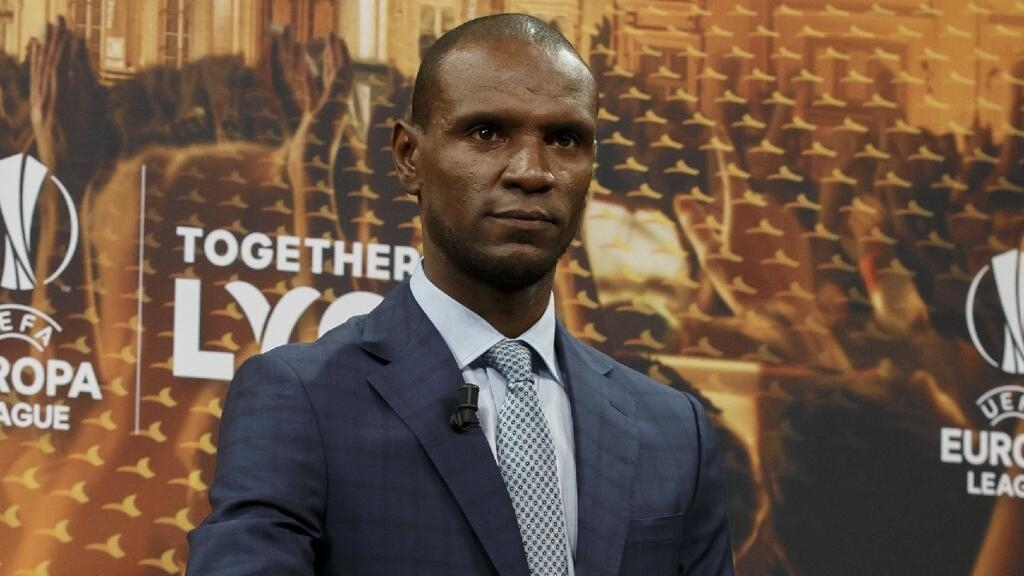 A report sent to the court investigating the liver transplant received by former FC Barcelona player Éric Abidal in 2012 does not clarify whether there is a relationship with the donor. The evidence is ‘incomplete’ according to the defense of the Catalan club’s former president, Sandro Rosell. At Parisian, Gérard Armand, the donor, insists that he is indeed the cousin of Éric Abidal.

Former French footballer Éric Abidal, former FC Barcelona president Sandro Rosell and former Barça manager Juan José Castillo are under investigation for alleged irregularities around the liver transplant that saved the player of a tumor in 2012, and a suspected illegal organ purchase.

The firm of lawyer Pau Molins, which defends Sandro Rosell, told AFP on Tuesday April 5 that the report does not comment on a possible relationship between Éric Abidal and his donor Gérard Armand, and that he this would require further examination.

If no relationship is established at the end of these examinations, this would support the hypothesis of a illegal organ purchasewhich Sandro Rosell has always defended.

“The examinations are incomplete, the court could require new ones”

Monday, Spanish media El Confidencial claimed that the Spanish Institute of Toxicology “could not prove that the former FC Barcelona player Eric Abidal and his supposed cousin who donated part of his liver to him in 2012, Gérard Armand, are from the same family.

“The examinations carried out for this purpose are incomplete, and the court could require new ones, as suggested by the National Institute of Toxicology itself,” said the law firm in a statement sent to AFP, claiming once again the innocence of the former president of Barça (2010-2014).

The report, an extract of which is quoted in the press release sent by the defense of Sandro Rosell, assures that “the samples analyzed are not the most suitable for this study of parenthood, because as shown in the results, the genetic profiles obtained are partial due to the genetic degradation from which the removed tissues suffer once introduced into the liquids intended for their preservation”.

Thus, according to the law firm of Pau Molins, “we cannot affirm, as certain media have done in an unfounded and unjust manner, and which contradict each other when the report is shown to them, that Messrs Armand and Abidal ‘have any kind of family relationship’.

“Eric is really my first cousin”, assures the donor

The doubts about a possible recourse to organ trafficking come from telephone calls between Sandro Rosell and an unknown interlocutor registered in the directory of the ex-president under the name of “Juanjo” according to the press, intercepted by the police in April 2017. Transmitted to justice, they gave rise to the opening of an investigation for presumption of organ trafficking.

“Mr. Rosell did not participate or intervene in any way in the management of Mr. Abidal’s transplant,” his defense insisted on Tuesday.

In an interview with the daily Le Parisien, Gérard Armand, the donor during the transplant, reacted to the latest information. “Eric is really my first cousin. His father is my mother’s brother, and I had brought the birth certificate to prove it when I was summoned to Barcelona in court,” he explains.

Now at odds with the former French international, of whom he has “no news for four years” and in whom he has “no longer any confidence”, Gérard Armand claims to have carried out an ultrasound during the summer of 2018 to prove that it was taken from part of his liver.

“My liver grew back quickly, overall, I had no problems. But I had small ones. For example, my scar is not clear like his (Eric Abidal’s). I I had infections in the tissues of the scar, and it swelled a little. So I have a little bump on my stomach, it shows when I go bare-chested,” he explains.

Lyon and Barcelona jostled in C3, OM victorious in C4

close-up on the favorites and underdogs of the competition