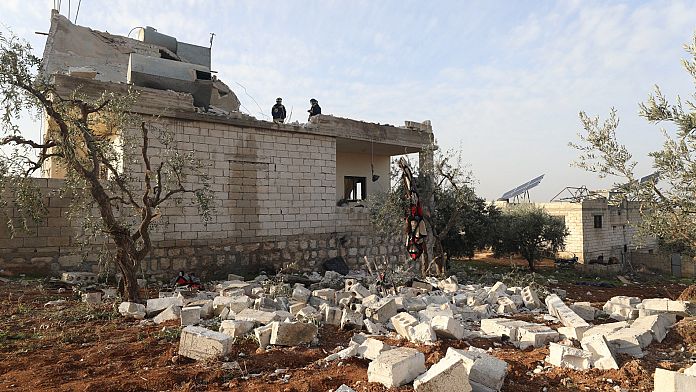 The Islamic State (IS) jihadist group has confirmed the death of its leader Abu Ibrahim al-Qourachi and named his successor Abu Hassan al-Hashemi al-Qourachi, according to a press release issued on Thursday by the terrorist organization.

The IS jihadists have “pledged allegiance to Abu Hassan al-Hashemi al-Qurachi, the emir of the believers and caliph of the Muslims,” the group’s spokesman said in an audio recording, while confirming the death of the former IS leader as well as his ex-spokesman.