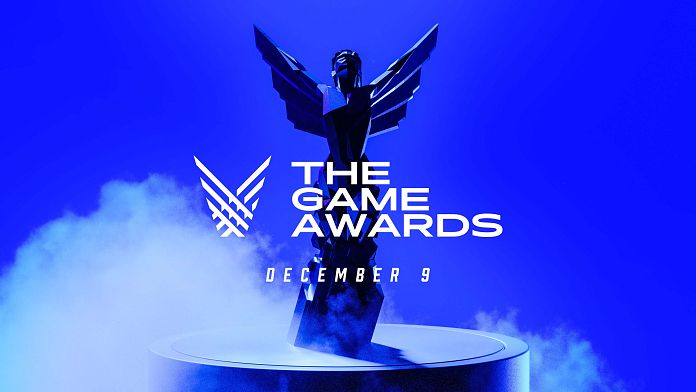 The ceremony of Game Awards 2021, eagerly awaited by video game enthusiasts, delivered its verdict on the best titles of the year 2021. Among the awarded creators is a French studio: Arcane Studios Lyon.

Considered “the Oscars” of video games, the Game Awards have become in a few years a major event in the video game industry.

The evening, which took place at the Microsoft Theater in Los Angeles on Thursday, is also a show that allows studios and publishers around the world to present their upcoming games, but also to discover the very latest technological prowess.

But the Game Awards are above all there to reward the best games of the year in several categories, and the big winners are now known.

Without a doubt, the biggest surprise of this edition is the unexpected victory of “It Takes Two“which was crowned” Best Game of the Year “.

This adventure game with a childish style, but a touching and solid storyline has convinced players of all ages.

In addition to this ultimate coronation, the game developed by Hazelight Studios and published by EA Originals, also managed to win the jackpot in the categories “Best family game” and “Best multiplayer game”.

With nine nominations in eight different categories at the 2021 Game Awards, including Best Game, Deathloop was clearly one of the games that marked the start of the 2021 season.

In Deathloop, you will play in the first person Colt Valhn, a character straight out of the 60s.

Prisoner on the Isle of Blackreef, you are stuck in a time loop. To escape it, you will have to collect many clues and kill “the eight Visionaries” during the same day.

To succeed in escaping from the island, you will have to learn from your mistakes and understand the different systems in order to achieve the perfect loop.

All the 2021 Game Awards winners by category

How are the best games designated?

The public selection of the Game Awards is made by an international jury. The latter is made up of more than 80 media and influencers who have a certain notoriety in the video game industry.

Each member of the jury designates their 5 best choices for each award category. All the votes received are then compiled and the 5 most mentioned representatives or games are nominated for the Game Awards.

The winners are determined by a mixed vote between the jury (90%) and the public vote (10%) via social networks.