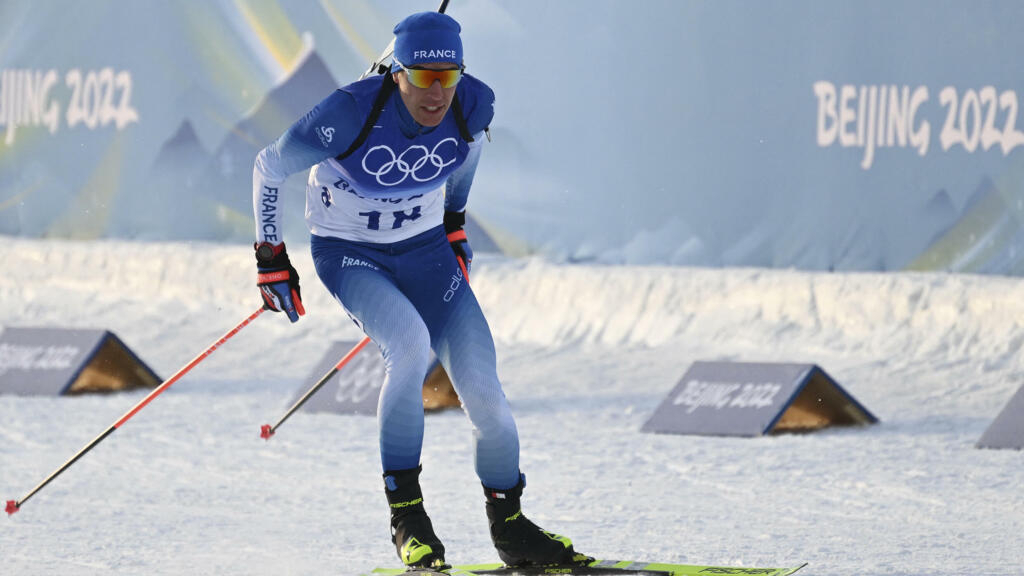 Four days after his gold medal in the individual, Quentin Fillon Maillet won a silver medal in the sprint on Saturday, behind the Norwegian Johannes Boe, at the Beijing Olympics-2022.

And three for Quentin Fillon Maillet! Four days after his coronation on the individualthe 29-year-old from the Jura became Olympic vice-champion in the sprint (10 km) on Saturday at the 2022 Olympic Games in Beijing, behind the Norwegian Johannes Boe, on the site of Zhangjiakou (China).

Fillon Maillet, already in silver on the mixed relay a week ago, brings the seventh medal to the French delegation – one in gold and six in silver – while the Blues remained on two consecutive days without a medal.

On the Chinese site, Fillon Maillet made a small error in shooting lying down and then proved to be perfect in shooting standing up.

Thanks to this 9/10 in shooting, he finished 25 seconds behind Johannes Boe, a fault also behind his rifle. Accusing more than thirty seconds from the exit of the second shot, “QFM” managed to reduce the gap of about ten seconds on the youngest of the Boe brothers, while Tarjei Boe, elder brother of Johannes, took the bronze medal.

“I don’t know how Johannes felt today but I lacked a bit of energy. If I had done everything in shooting, it would have been close to get the gold medal. But I’m sure the right way and I’m very happy to have this third medal in three races. It’s the perfect way”, commented Fillon Maillet. “A second place is already not bad at the Olympics.”

The French biathlete will therefore leave 25 seconds behind Johannes Boe in pursuit (12.5 km), scheduled for Sunday (6:45 p.m. local, 11:45 a.m. French), for a duel between the two great men of this biathlon fortnight at the Beijing Games. .

Sacred in the mixed relay and in the sprint, bronze medalist in the individual, Johannes Boe took a small lead over Quentin Fillon Maillet, also three medals, one in gold and two in silver.

At the age of 29, the Jurassien has achieved almost perfect Olympic Games and will be a contender for a new podium in pursuit.

With the pursuit, the men’s relay and the mass start, Fillon Maillet still has three chances to climb the podium in China and become a legend for good.