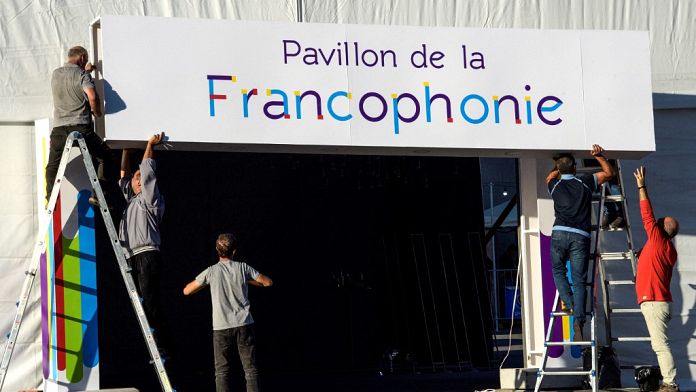 The 18th summit of La Francophonie, originally scheduled for late November in Tunisia, is postponed for a “year. A decision related in particular to the political situation in Tunisia.

The 18th Francophonie summit was scheduled to begin at the end of November on the island of Djerba in Tunisia. But the event is postponed for a year. The decision was taken by the International Organization of la Francophonie (OIF) and the Tunisian authorities.

Tunisian President Kais Saied granted himself broad powers by decree on 22 September. In the midst of a socio-economic and health crisis and after months of political deadlock, he had invoked on July 25 a “imminent danger“to sack the government and suspend Parliament. Measures denounced as a “coup d’Etat“by its opponents and NGOs.

Highly indebted and dependent on international aid, Tunisia is facing a deep economic and social crisis – fall in GDP, high inflation, unemployment at almost 18% -, aggravated by the Covid-19 pandemic.

Climate: “we must act quickly and massively” urges UN chief