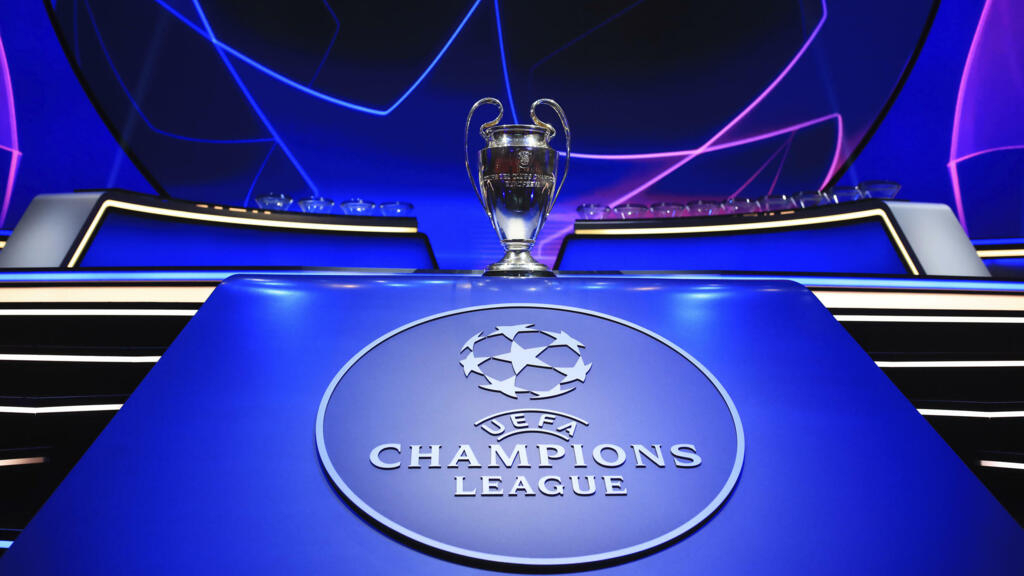 The authorities of UEFA, the association which manages European football, meeting on Friday, announced that the final of the Champions League 2021-2022 will not take place in Saint Petersburg as planned, due to the invasion of Ukraine by the Russian army. The final will finally take place in France, in Paris.

Gazprom Arena, also known as Krestovsky Stadium or Saint Petersburg Stadium, will not host the final of the 67th edition of the Champions League on May 28, 2022. Vladimir Putin’s triggering of the war in ukraine, Thursday, February 24, had cast a big doubt on the holding of such an event in Russia. The decision to reassign the final was taken on the morning of Friday February 25: the title match will take place at the Stade de France, in Saint-Denis, in the northern suburbs of Paris.

UEFA (Union of European Football Associations) on Thursday condemned “the Russian military invasion of Ukraine” and called an extraordinary meeting of its executive committee “following the serious escalation of the security situation in Europe”.

In its press release, UEFA “wishes to express its thanks to the President of the French Republic Emmanuel Macron for his personal support and his commitment to relocate the most prestigious match in European club football to France, at a time of unprecedented crisis”. . “Together with the French government, UEFA will fully support multi-party efforts to ensure the safety of footballers and their families in Ukraine, who are facing terrible suffering,” she added.

This is the third time that the Stade de France has been chosen for the final of the most prestigious of European competitions, after that of 2000 between Real Madrid and Valencia (3-0) and that of 2006 between FC Barcelona and Arsenal ( 2-1). The Parc des Princes had previously served as the venue for the 1956 finals between Real Madrid and Reims (4-3), 1975 between Bayern Munich and Leeds (2-0) and 1981 between Liverpool and Real Madrid ( 1-0).

In addition to this relocation, UEFA has also decided that clubs and national teams from Russia and Ukraine will have to play their “home” matches at neutral venues until further notice.

The game will be played as initially scheduled on Saturday 28 May at 21:00 CET.

2022 – Africa zone: Morocco snatch the draw on the lawn of the DR Congo

the French shine at Real, return in force in Manchester for Ronaldo