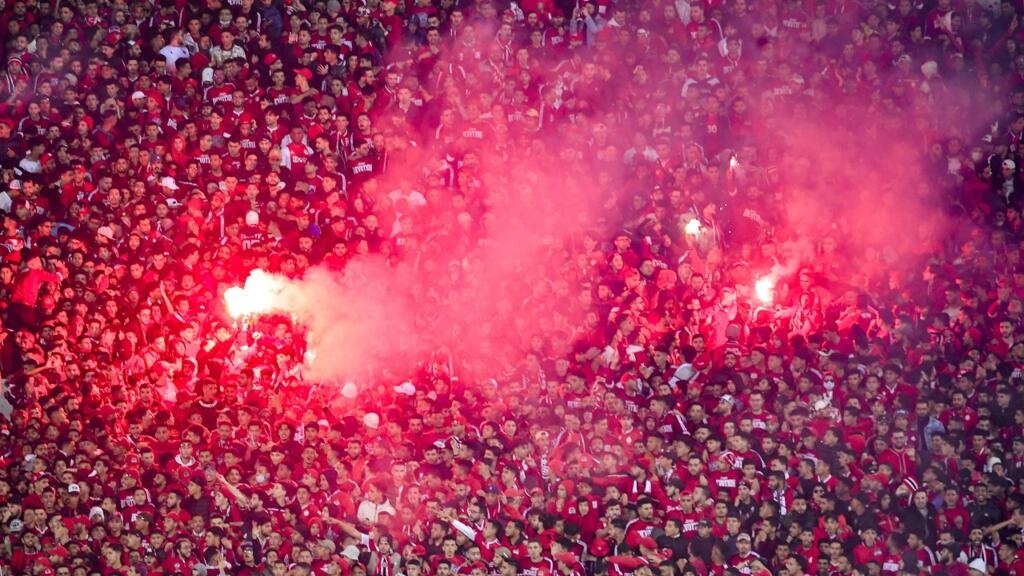 The CAF Champions League quarter-final second leg continues on Saturday. After the 1-0 defeat at home in the first leg, the Algerian club Chabab Belouizdad is condemned to the exploit on the ground of Wydad Casablanca, one of the favorites of the competition. Our special correspondent in Morocco, Cédric Ferreira, met the team during the preparation for this decisive match.

End of the day in Casablanca Friday April 22: for the players of Chabab Belouizdad, it is time to break the fast of Ramadan with a traditional harira soup. A few hours later, direction training under high security.

The Algerians must achieve a feat in one of the favorites of this African Champions LeagueWydad Casablanca, after the 1-0 defeat conceded in the first leg.

“We know it’s a big team, they managed the match well even if they were 10. Afterwards, we must be inspired by teams like that to be able to seek qualification. The public will be hot, it This is something that will motivate us, we know that we will have to give everything on the pitch to make our supporters proud and bring the qualification back to Algiers,” said CR Belouizdad goalkeeper Ahmed Abdelkader.

With five titles in five years, Chabab is currently experiencing a prolific period. Belouizdad is even on track to win the Algerian championship for the third time in a row. Arrived last September, Brazilian coach Marcos Paqueta now hopes to make the club shine on the continental scene by going further than the quarter-finals: “There has been progress for the team in recent seasons. And this year, it continues. We’ll see if we manage to break through the barrier of the 1/4 finals, it’s difficult but it’s not impossible.”

Last season, Belouizdad was eliminated in the quarter-finals of the CAF Champions League. In order not to relive such disillusionment, the Algerian champion is condemned to the feat against Wydad. The task promises to be very difficult against the reigning Moroccan champion, at home, in a stadium committed to his cause where the atmosphere will be very electric. But the CR is convinced of being able to qualify for the semi-finals of this competition for the first time.

NBA | Basketball – NBA: Harden ignites after his huge performance against the Pistons!