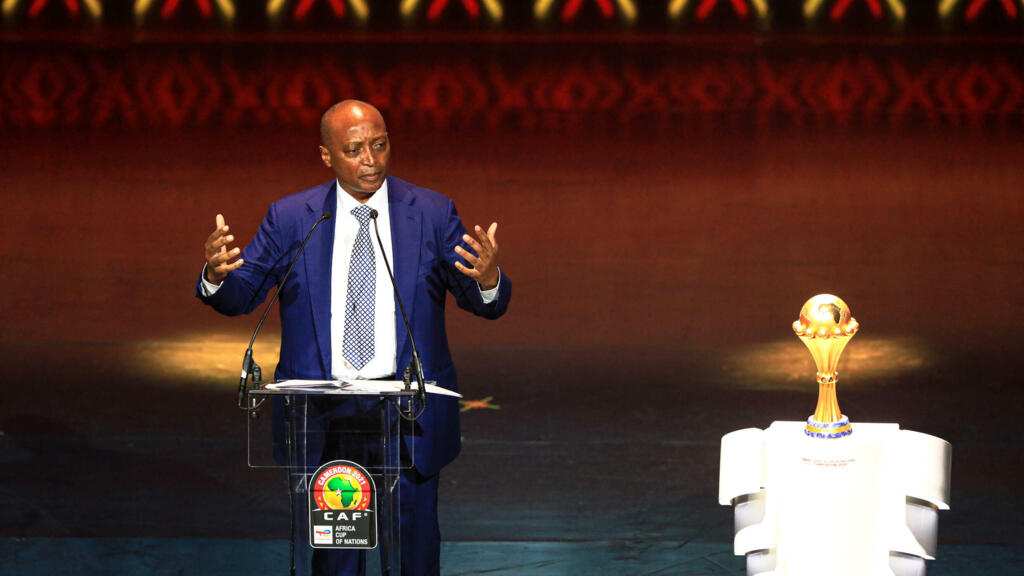 Visiting Cameroon, the president of the African Football Confederation, Patrice Motsepe, confirmed on Tuesday that CAN-2022 would take place on the scheduled dates: from January 9 to February 6. An announcement that responds in particular to European clubs who called for a cancellation due to the Covid.

CAF held on. The president of the African Football Confederation (CAF), Patrice Motsepe, confirmed, Tuesday, December 21, that the African Cup of Nations, scheduled for January 9 to February 6, would be held on schedule in Cameroon, despite persistent rumors of postponement or cancellation due to a pandemic.

“On January 9, I will come to see (the opening match) between Cameroon and Burkina Faso,” Patrice Motsepe told reporters after a meeting with Cameroonian Head of State Paul Biya.

The variant “Omicron is a huge challenge”, however underlined Motsepe, who assured that “nobody will be (it) admitted in the stages without a PCR test”, whereas the organizers had already announced the obligation of vaccine and of test to access the stadiums.

Summoned by Fifa and Gianni Infantino in person to postpone or cancel the African Cup of Nations, its president had already wanted to be reassuring, Monday, during the first day of his visit to Cameroon.

After a visit to the Olembe stadium, the stadium on the outskirts of Yaoundé which will host the opening match and the final but whose delivery has been repeatedly delayed, the president of CAF had made an unambiguous speech:

“We will all be present in Cameroon in a few weeks,” launched the South African leader, more relaxed and verbose than when he arrived in Yaoundé. I am so proud of the work carried out. We can see the scale of the commitments taken so that the problems raised in recent days are resolved, “he said.

Summoned by a journalist to clarify that these “few weeks” are the dates planned, the South African, in office since March 2020, had gone further. “I will meet you on January 9th. I will be there from the 7th with my wife and my children, because we are all Cameroonians! (…) So if I am there from the 7th, everyone must be there. on the 7th, for the kick-off of the event on the 9th “.

“Our generation must be the one that believes in Africans”

In direct response to criticism from European clubs who believe that the Africa Cup cannot take place due to sanitary conditions and who threaten not to release their players, Patrice Motsepe had defended African football:

“Our generation must be the one who believes in Africans. We can organize a football competition as qualitative as that organized in Europe and elsewhere in the world. We must believe in ourselves, we must stop being negative and skeptical about our own capacities. Sometimes we are overly critical of ourselves. If we ourselves do not trust Africans, who will trust them? “