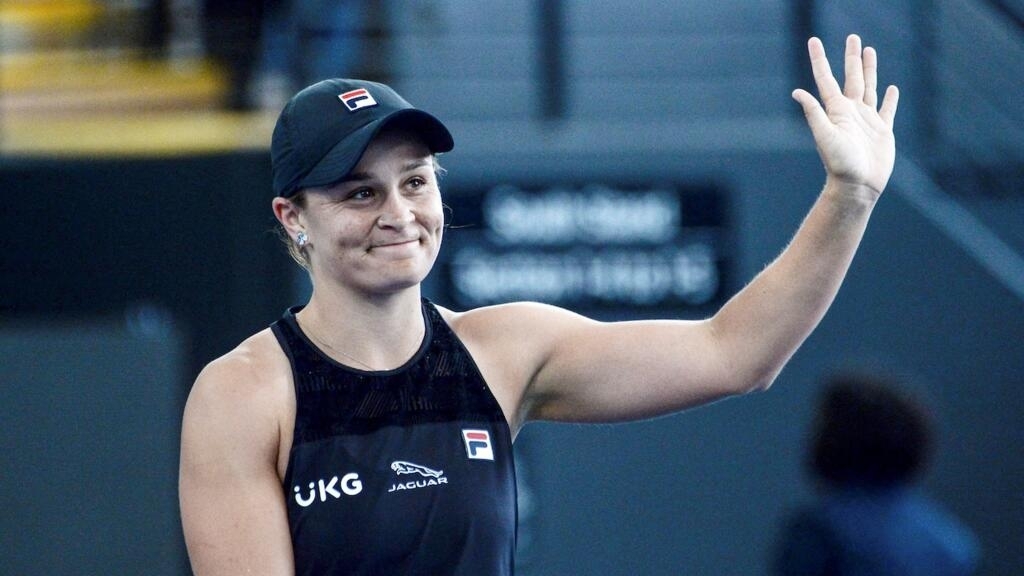 At only 25 years old, Australian Ashleigh Barty, world number 1 in tennis and three Grand Slam titles in her pocket, is bowing out at the height of her glory. In a video posted Wednesday, she said she was “absolutely exhausted.”

The world No. 1 in tennis Ashleigh Barty created the surprise by announcing his retirement at only 25 years old, Wednesday March 23 in a video message.

“Today is a difficult and emotional day for me because I am announcing my retirement from tennis,” the Australian said on Instagram. “I’m so happy, and I’m so ready and I just know now in my heart that as a person it’s the right decision,” she said, in tears, alongside her former doubles partner Casey Dellacqua.

A career that has inspired the world 💙

Thank you @ashbarty, for everything. We wish you the best in your retirement, and we’ll always be here cheering you on for the next chapter.


World number one since 2019, she has won three Grand Slam singles titles, at Roland-Garros in 2019, then at Wimbledon in 2021 and at the Australian Open this year. In January, she became the first local champion in 44 years to win the Australian Open, joining the exclusive club of Grand Slam crowns on three different surfaces.

“Success for me is knowing that I gave it my all, everything I could. I’m fulfilled, I’m happy, and I know how much work it takes to give your best,” said three-time Grand Slam champion. “It’s just that I don’t have that in me anymore. I don’t have the physical energy, the emotional will and everything else to push myself at the highest level,” she continued. , adding to be “absolutely exhausted”.

“I am so grateful for everything tennis has given me, it has given me all my dreams and more,” added the champion. “But I know the time has come for me to step away, pursue other dreams and put the rackets down.”

“Thank you for being an incredible ambassador for this sport and for women around the world,” the Women’s Tennis Association (WTA) tweeted. “We will miss you very much, Ash”.

Barty, one of the most respected and beloved players on the tour, quickly became the best, with her dizzying range of slices, precise serves and flawless forehand. She got engaged last year to longtime boyfriend Garry Kissick, who was always on the court when she played.