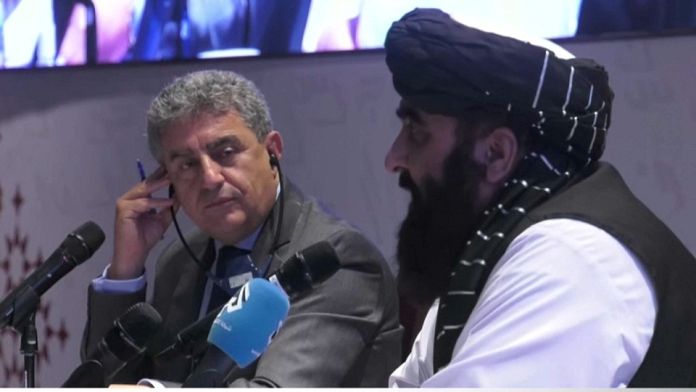 The new Afghan regime seeks to break its diplomatic isolation and multiplies meetings. After the British, the Americans, the Germans, they have an appointment this Tuesday with representatives of the EU”s. Faced with the imminent threat of a serious humanitarian crisis in a country entirely dependent on international aid after 20 years of war, the Taliban are looking for support. But foreign powers, especially western ones, insist on the need to respect human rights, especially those of women, as the Taliban imposed a brutal regime during their previous rule. They are now excluded from school, although the Taliban promise to return. They explain their absence by measures against Covid-19.

A first union is created at Starbucks, an American coffee giant