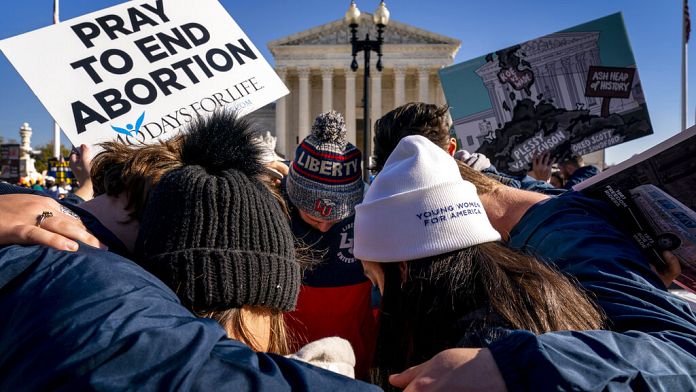 It’s a half-hearted decision for abortion advocates in Texas. The US Supreme Court ruled on Friday that she would not challenge Texas’ highly restrictive abortion law, but that the courts, on a case-by-case basis, could render decisions going against it.

In this state, women no longer have the right since September 1 to abort once the embryo’s heartbeat is noticeable, i.e. after six weeks of pregnancy, even in cases of incest or rape.

However, it has been since 1973 that the Supreme Court legalized abortion up to 24 weeks, a jurisprudence reaffirmed in 92 … The legal battle, fierce, continues between the two camps, and it is around a Mississippi law, this time, that the next battle will be played out.