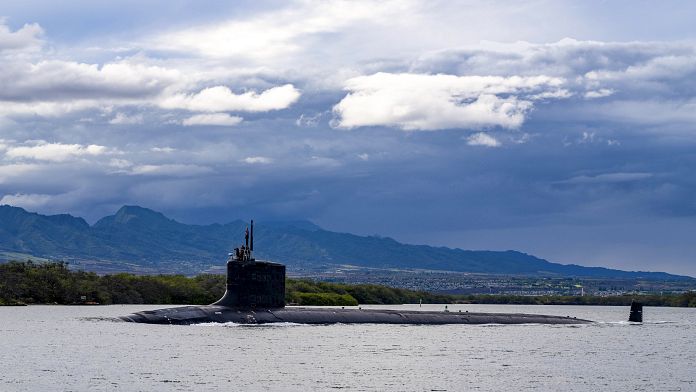 It”ambassador of France to Australia, who had been recalled to Paris after the cancellation of a megacontract of French submarines, will return to Canberra, announced on Wednesday the head of French diplomacy.

“I have now asked our ambassador to return to Canberra”Jean-Yves Le Drian said during a hearing on the submarine crisis before the Foreign Affairs and Defence committees of the National Assembly.

The Minister did not specify when Jean-Pierre Thébault would return to his post. The Quai d’Orsay, contacted by AFP, did not immediately respond.

The planned return of the ambassador was welcomed by the Australian government.

“It is obvious that the two countries, France and Australia, share a number of common interests”, he told the TV channel Channel 9. “So hopefully we can get this relationship back on track”.

France had reacted strongly after the announcement of a strategic partnership between the United States, Australia and the United Kingdom, with the corollary of the cancellation of a contract for twelve submarines with Canberra.

Denouncing a “betrayal”, for one “duplicity” and a “contempt” from its allies, Paris had recalled its ambassadors in Australia and to United States, an unprecedented gesture towards these two countries, on 17 September.

Philippe Etienne has since returned to Washington, on September 29, following an explanation between the U.S. presidents Joe Biden and French Emmanuel Macron September 23rd by phone.

The two heads of state, who are due to meet at the end of October on the occasion of a G20 summit in Rome, will have a new telephone interview in mid-October, said the Foreign Minister.

“Jump into the unknown”

The Ambassador to Australia will “two missions, contribute to redefining the terms of our relationship with Australia in the future and this relationship must draw all the consequences of the major breach of trust with this government”, said Jean-Yves Le Drian. “And firmly defend our interests in the concrete implementation of the Australian decision to terminate the future submarine program”.

“It goes without saying that the renewal of our bilateral cooperation will not have an impact on our determination to remain fully engaged in the Indo-Pacific”, stressed the Minister.

Jean-Yves Le Drian also felt that Australia, by opting for American nuclear-powered submarines rather than French technology, was making a “jump into the unknown”.

“There would be much to be said both about the abandonment of sovereignty that this program represents and about the leap into the unknown that is for Australians the choice to resort to a technology that they do not master, that they will not master in the future and that therefore puts them entirely at the mercy of developments in American policy”, he said.

They made the “choice of security, justified by the aggravation of current tensions with China, at the expense of sovereignty”, he hammered.

“I wish our Australian partner not to find out in the future that he will have sacrificed both”, launched the head of French diplomacy.