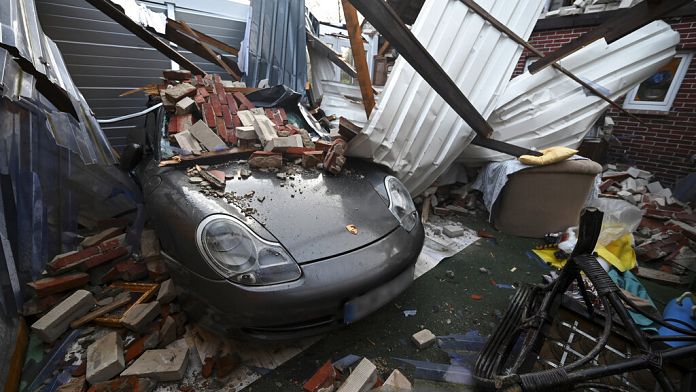 Storm Eunice, which slammed into northwestern Europe, left at least 16 people dead in its wake, as well as extensive property damage and massive power cuts.

Formed in Ireland, the storm passed Friday over part of the United Kingdom then northern France, Benelux before continuing its route towards Denmark and Germany, of which a large northern third was placed on red alert until Saturday morning.

Nato tightens ranks and falls back on defense after Afghanistan debacle