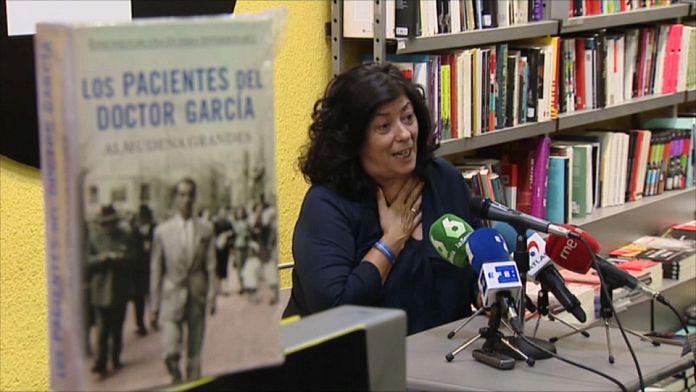 “We are losing one of the benchmark writers of our time. Committed and courageous, and who told our recent story with a progressive perspective.the head of the Spanish government tweeted. Pedro Sanchez paid tribute to Almudena Great Spanish novelist who died of cancer.

The author had been battling the disease for over a year. Considered an emblematic figure of contemporary Spanish literature, Almudena Grandes was also known for her feminist commitment and her leftist political convictions.

His work is also marked by long years of work on the legacy left by the Francoist period in Spain. An ambitious project wishing to recount in six volumes the years after the civil war.